a bunch of firsts...

Indeed it was a week of firsts for Mike.  Our 10-day trip to Connecticut and New York City came to an end last Saturday (and my lazy-self is taking advantage of being in a doctor's office for 8 hours today getting a years worth of allergy shots to catch ya'll up on all the happenings).  However, Mike got to experience a bunch of firsts that he never had before.  I thought I'd use this blog to document everything he experienced for the first time these past 10 days.  Enjoy!

Mike's first visit to the state of New York and to our country's BIGGEST city! 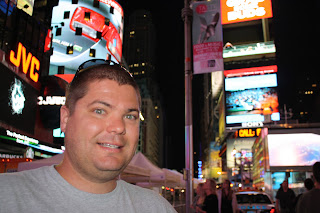 Mike's first time being on the other side of the mugshot camera. 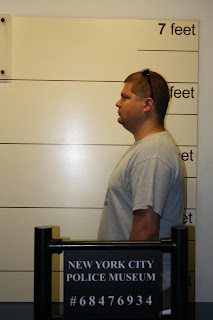 Mike's first time being on the other side of the jail cell. 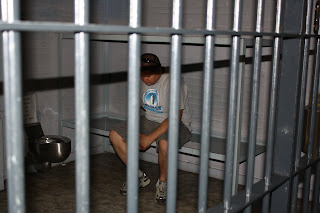 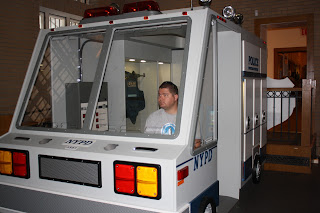 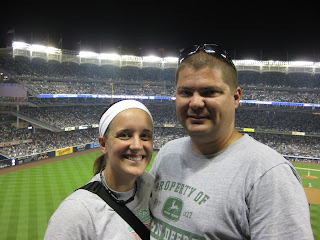 Mike's first hot dog from a street vendor (side note: this was a lifelong dream of his!) 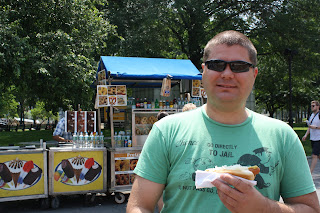 Mike's first visit to the Statue of Liberty and Ellis Island. 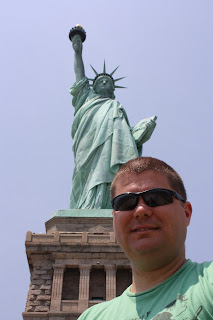 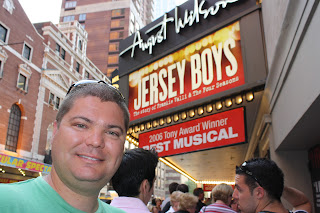 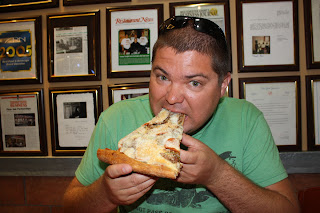 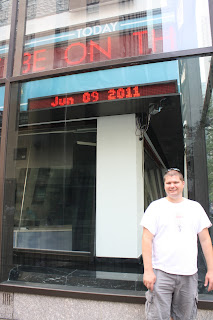 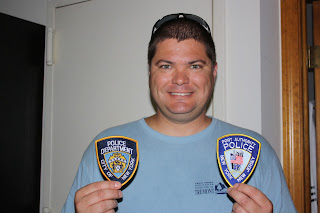 Mike's first visit to the ONLY city park in the country bigger than Forest Park! 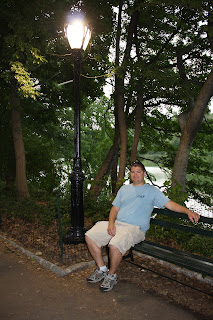 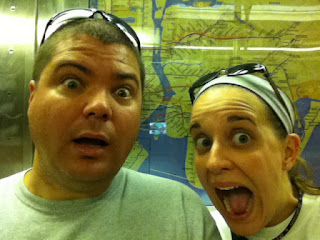 It indeed was a trip loaded with firsts.  I hope Mike enjoyed seeing one of my favorite cities, and I hope he reads this blog to rediscover all of the firsts he had this trip! :)
Email Post
Labels: new york city NYC wedding