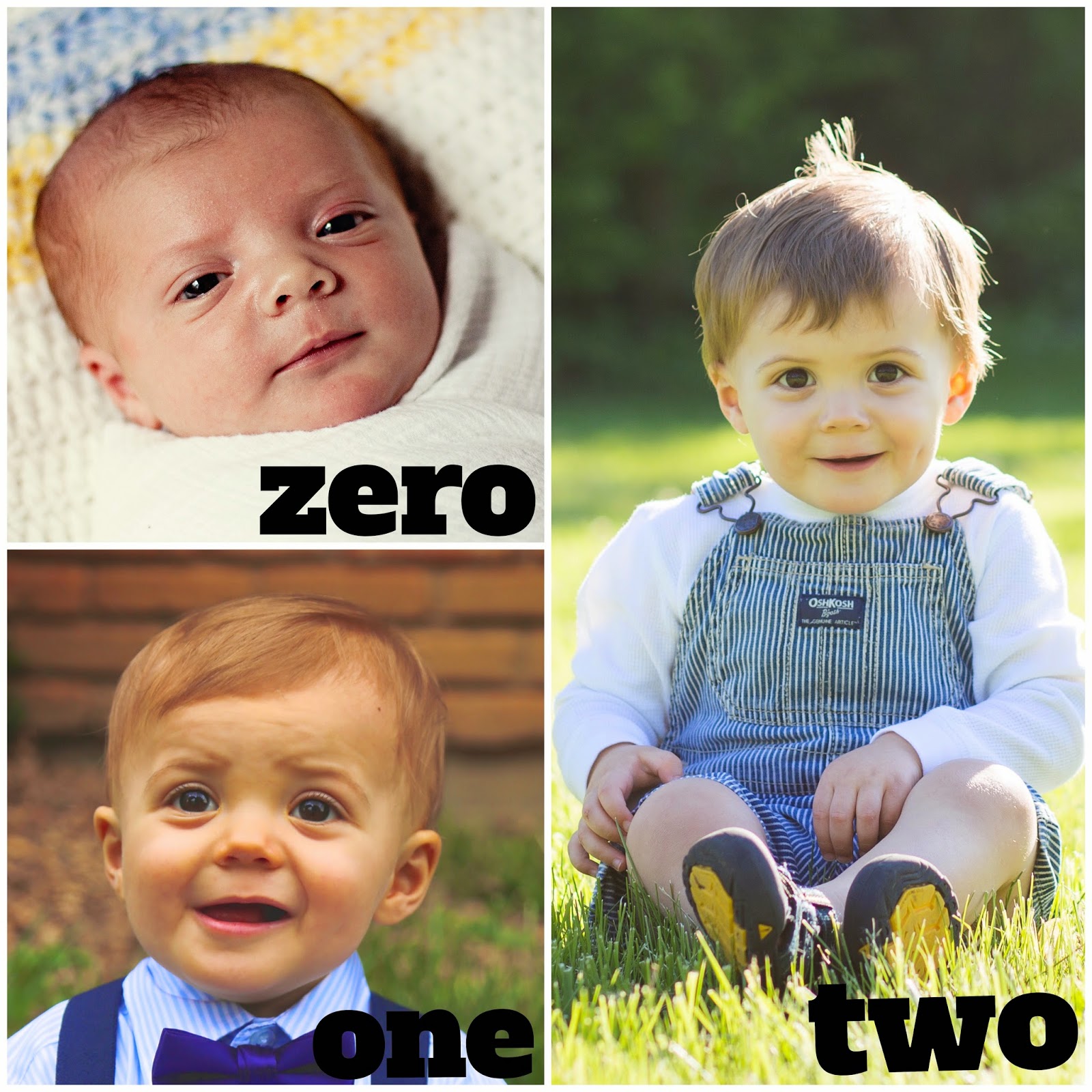 OHH EMM GEE.  How is it that my baby boy is TWO years old today?!  I cannot believe it.  Time is officially flying by.

We have Patrick's big 2nd birthday party later today (that I'm sure I'll blog about later this weekend), but I wanted to do a fun little 2 year old update for my little man (especially since I haven't done an update on him since he turned 18 months back in November...and I may have another fun little update next week when we take him for his 2 year check up at the doc) and what he's been up to lately.

First off, I wanted to share some pics we took a few days ago to celebrate Patrick turning two.  I cannot believe how grown up he looks in these pics...and how cooperative he was in us taking them!  He actually followed directions (!!!) and listened when we were getting him to smile and pose.  He truly is growing up.  I remember not long ago when I blogged about how it was impossible to get him to sit still for a picture and now he's this understanding, talking, sweet little boy.  I just can't even. 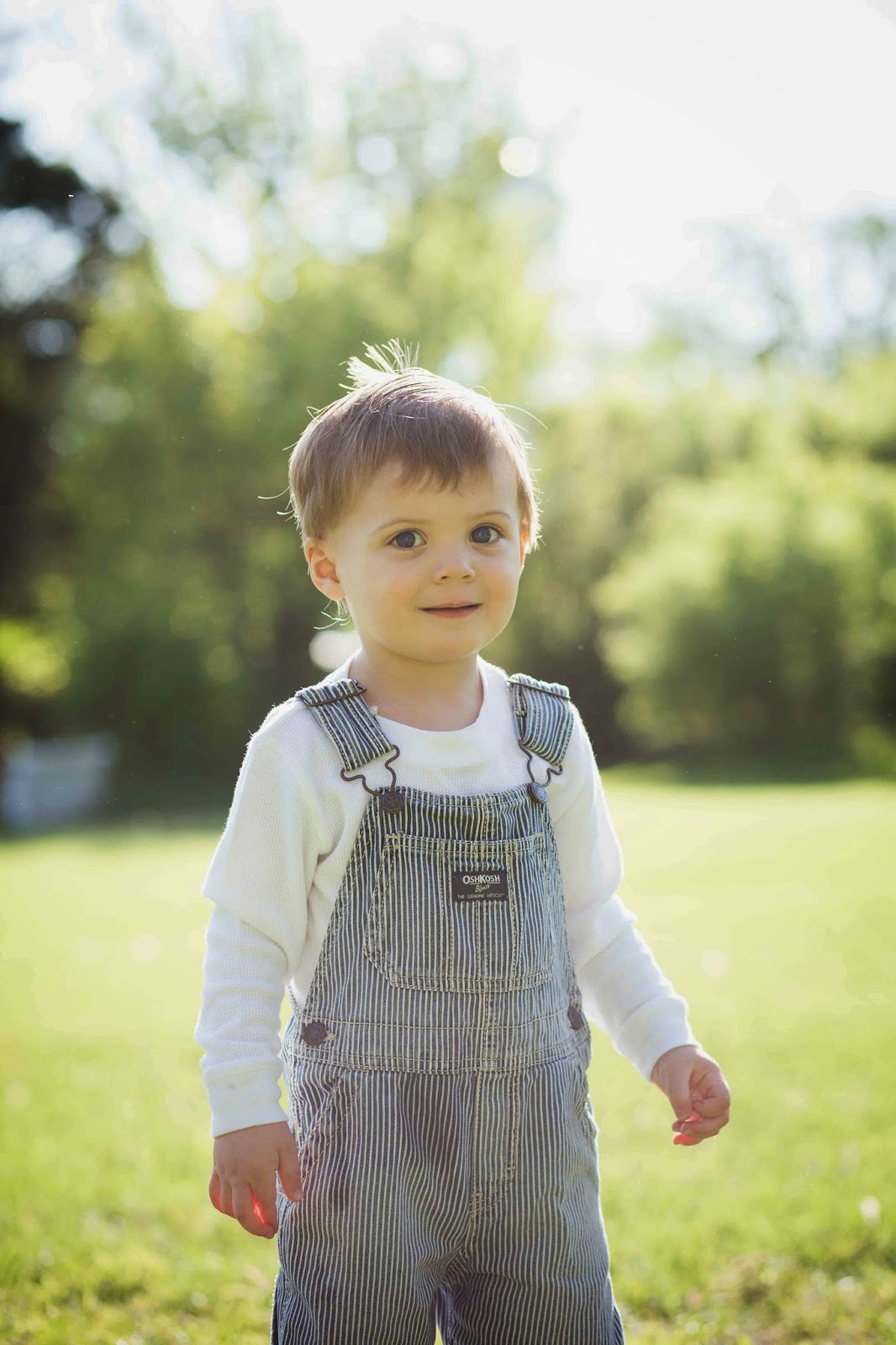 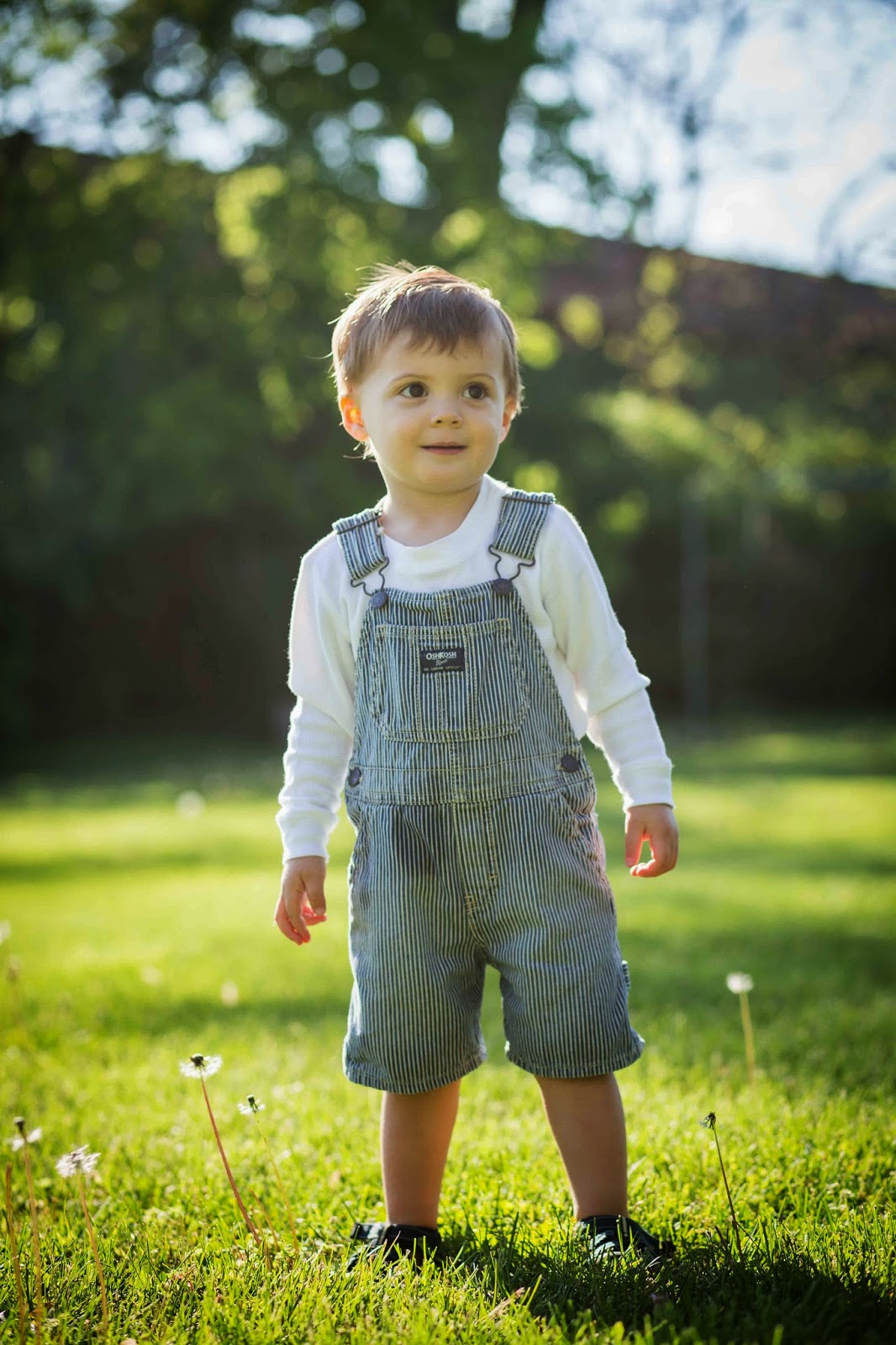 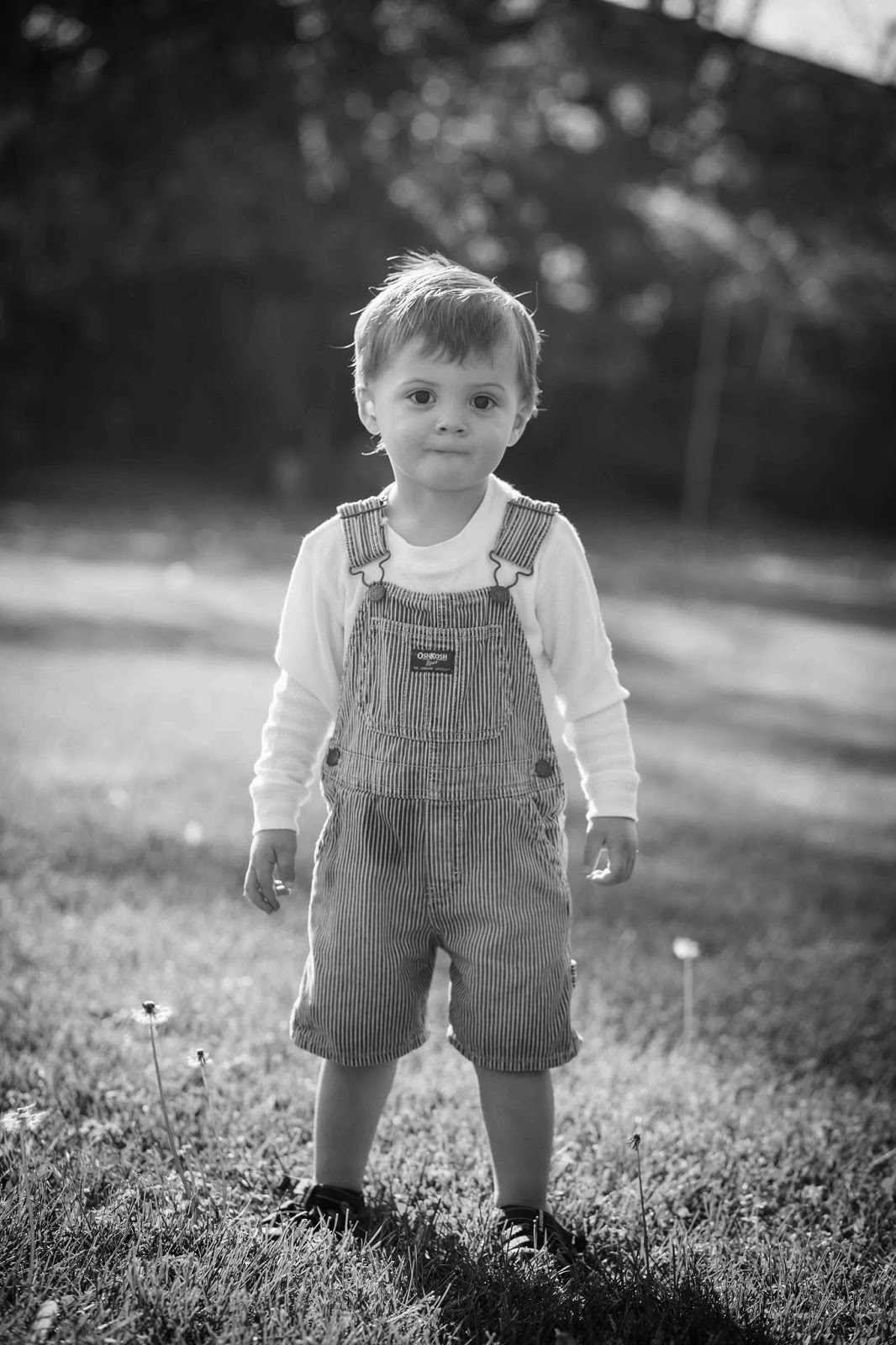 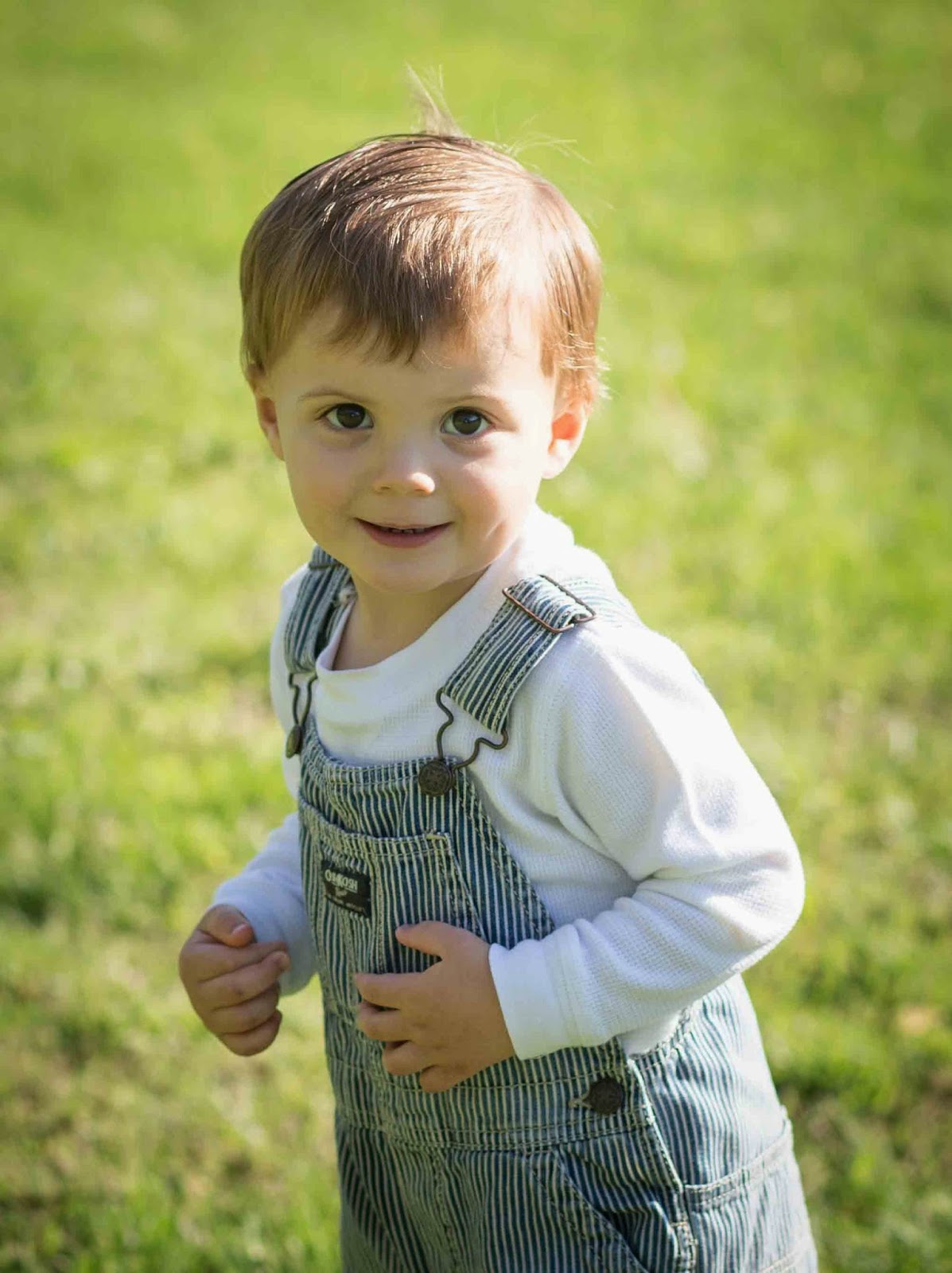 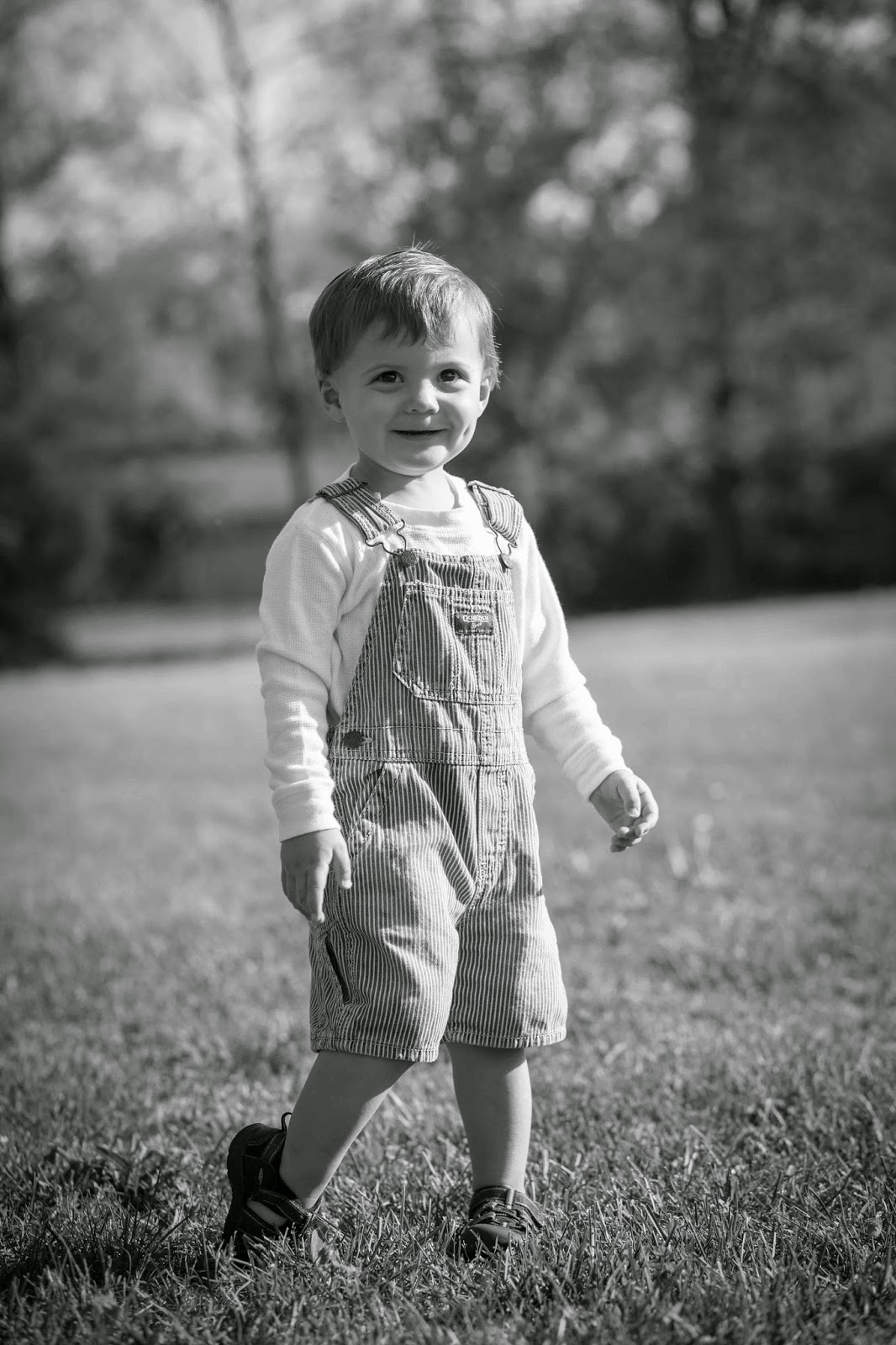 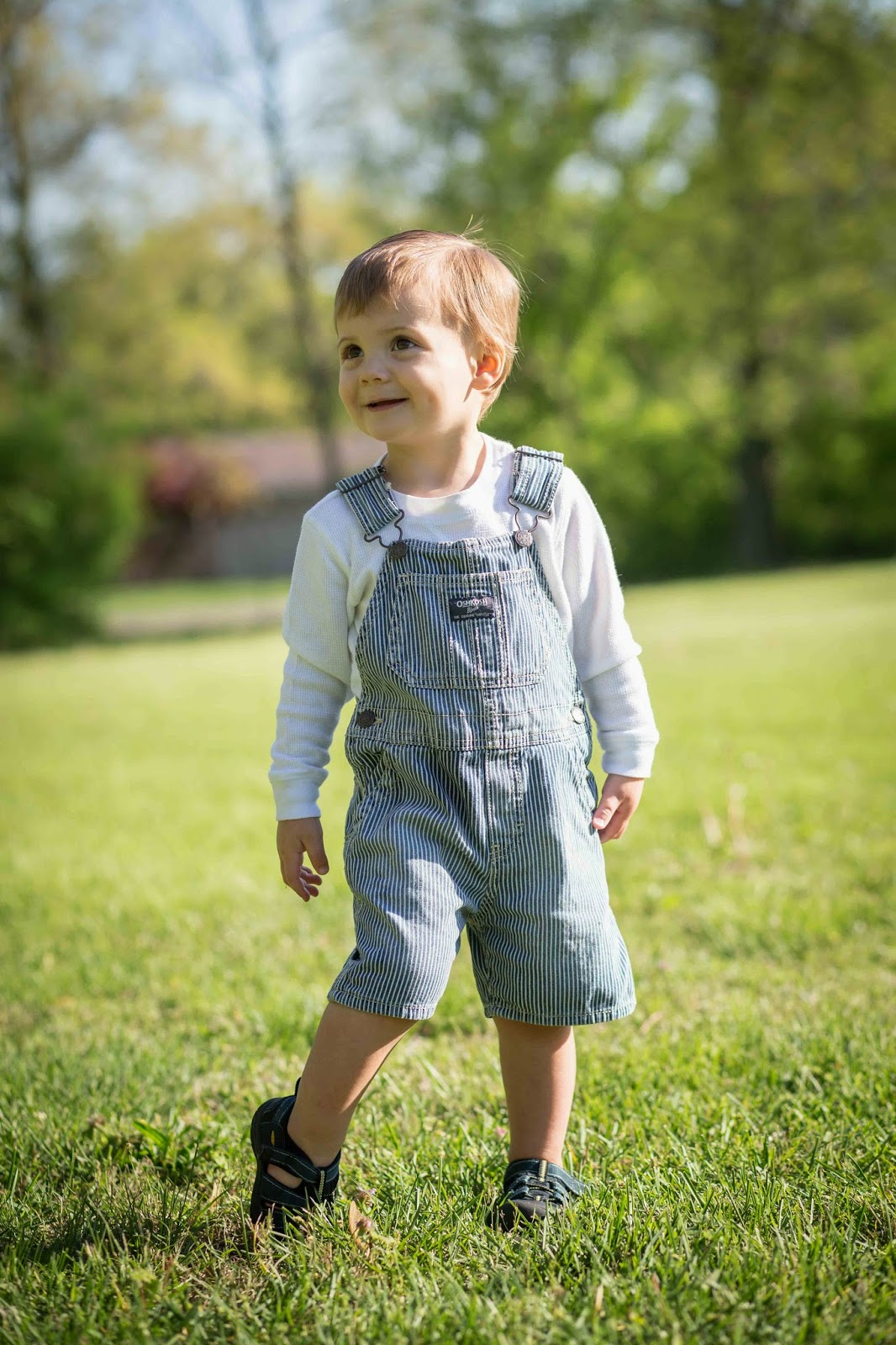 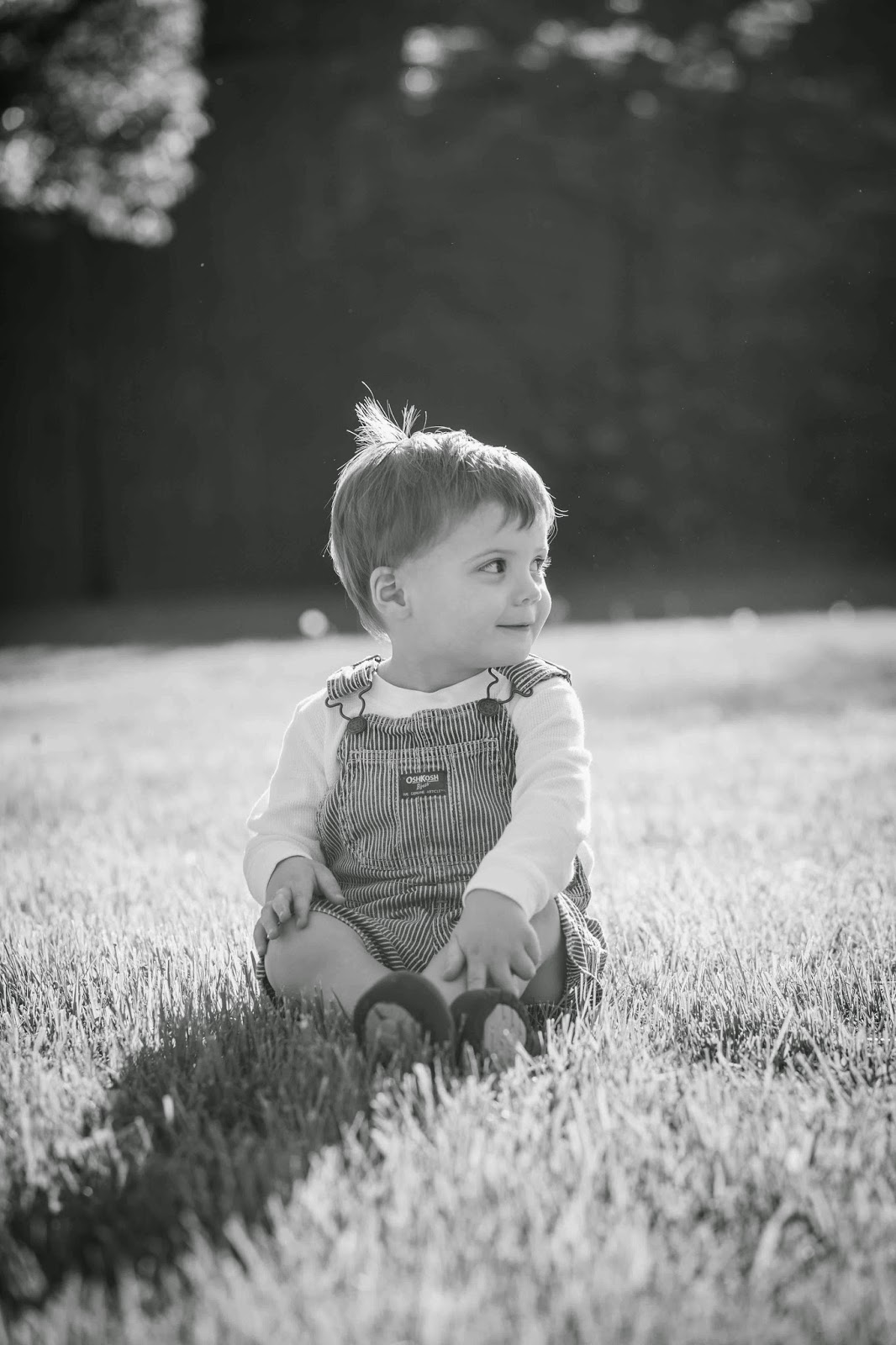 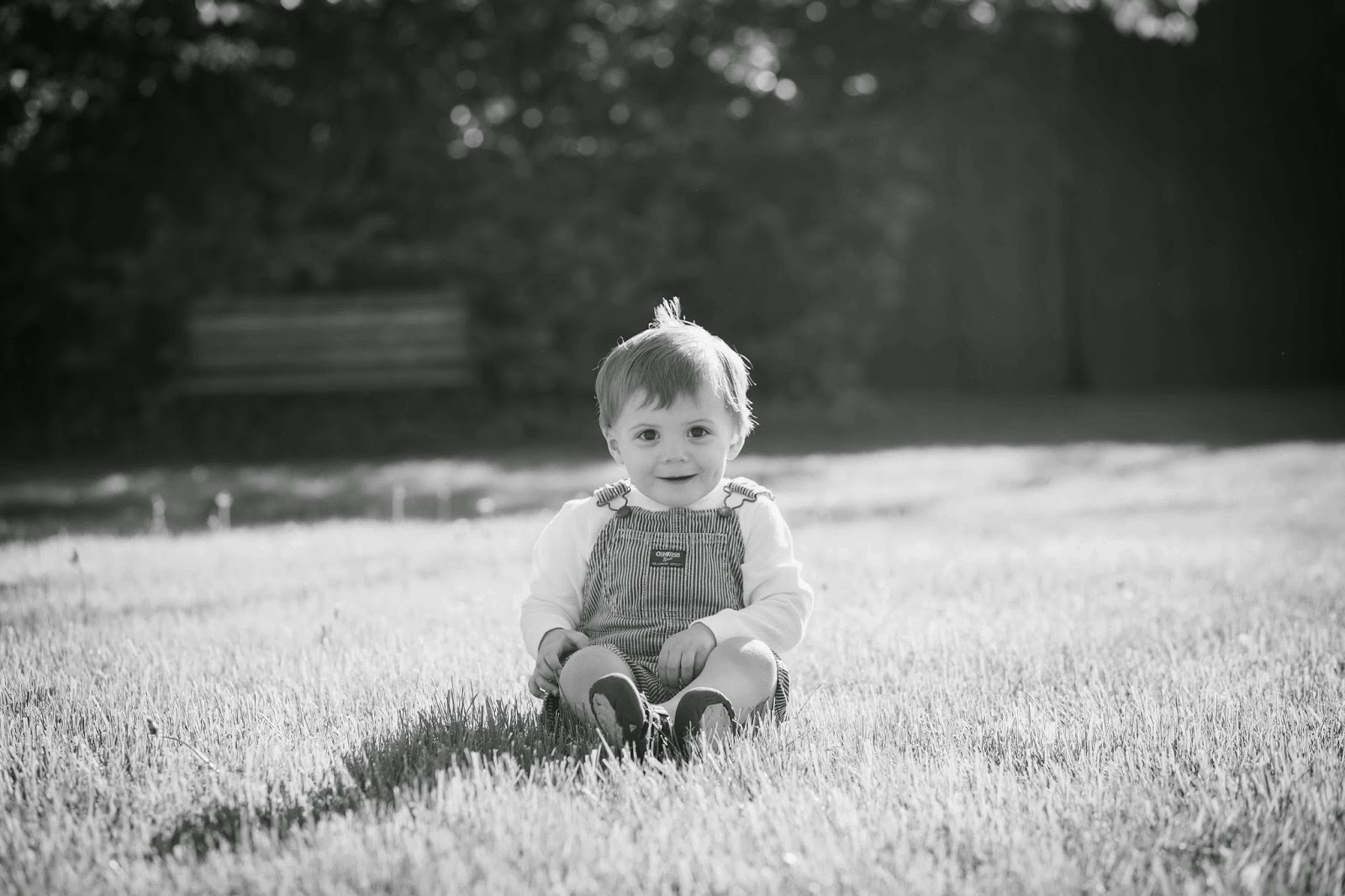 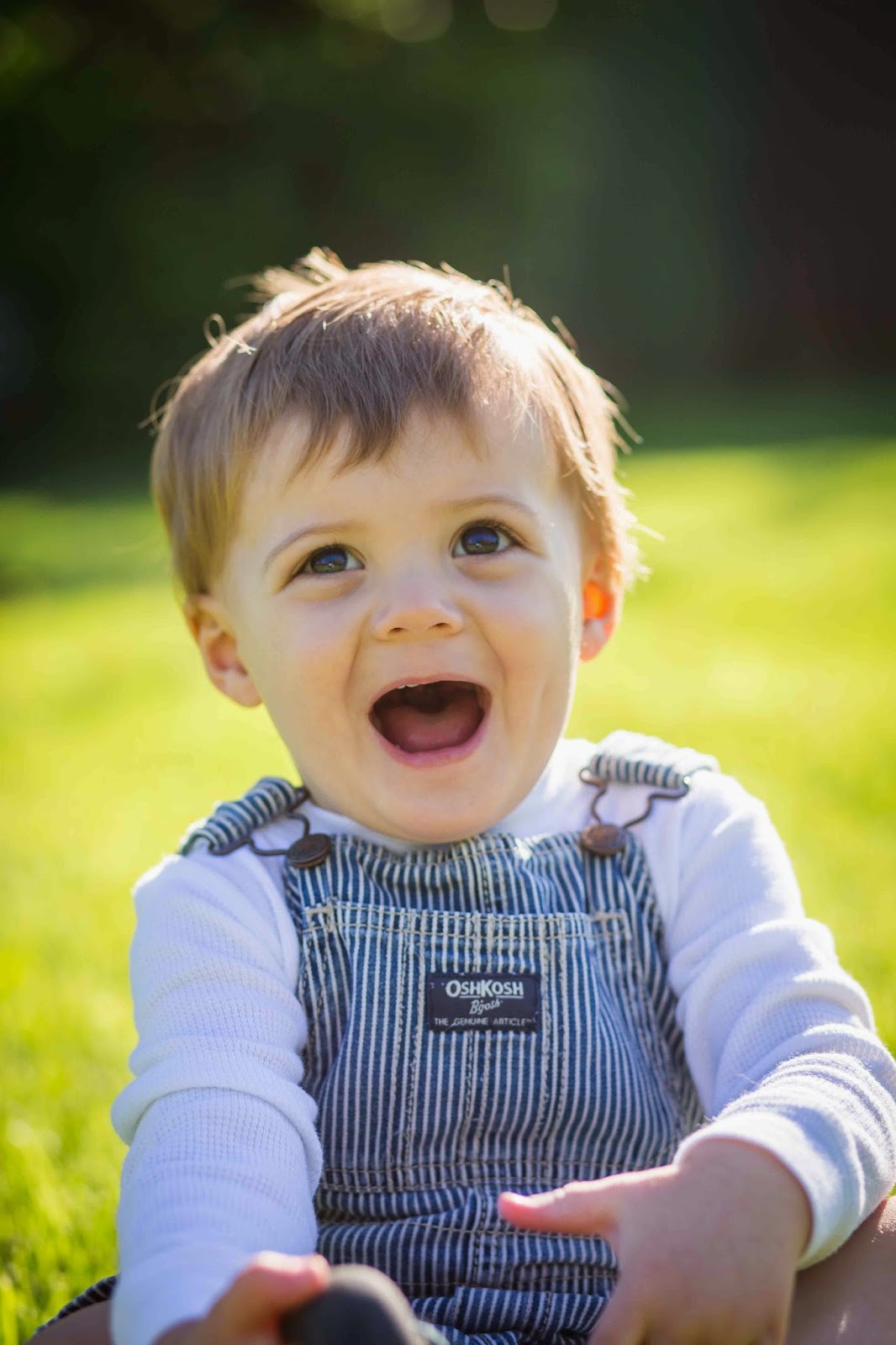 Patrick weighs 32 pounds even and I have no idea how tall he is (we have his 2 year check up next week, so stay tuned for the official doctor stats).  As one of our friends described him, Patrick is "dense weight."  Oh boy, are they right.  Especially now after primarily picking up a teeny tiny newborn, Patrick feels heavyyyyy.  Ha!

I thought I'd revert to my fave blogging method: the list for the rest of Patrick's milestones/stats he's achieved (or I just want to report on) since he was 18 months old.
So that's about it for Patrick's 2 year stats.  I still cannot believe he's TWO.  Timehop reminded me today of all of his newborn pics from TWO years ago when he was born and it feels just like yesterday.  I cannot believe it.  I'm sure it'll just continue to go by even faster--but I'm ready for it.  Ready to capture it on camera, document it on the blog, and hopefully share it with him when he's a bit older.  I can't wait.
Email Post
Labels: 24 months birthday growing growing up Patrick second birthday two years old