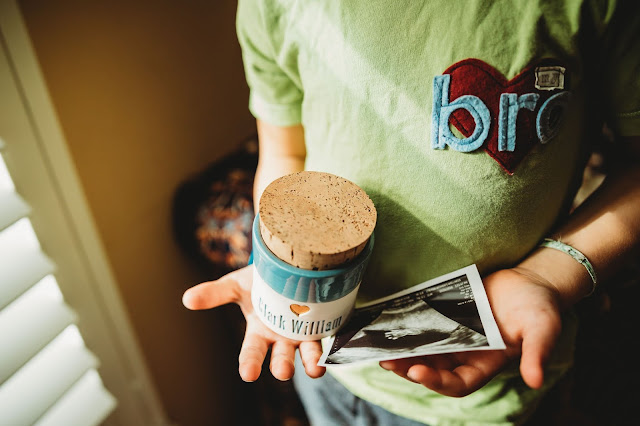 One year since we said hello and see you later to our little Clark.  I cannot believe it.

Some days it feels like years ago, others merely seconds.  I've said this so many times before, but grief comes in the strongest and most subtle waves -- and just like the waves in the ocean, they are never-ending.  They come and go all of the time, sometimes really big, sometimes quite small. 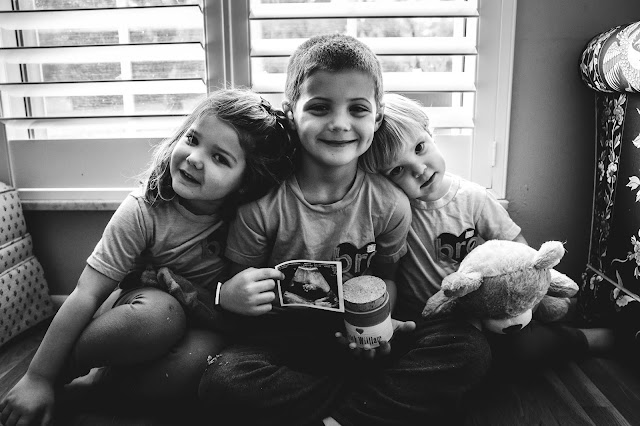 I've learned so much this pas year since we had to say goodbye to Clark.  And a lot of it is difficult to put into words, but one thing he has taught me so much is thankfulness...which seems perfect as we are fast approaching the Thanksgiving and Christmas seasons (something I should note that I dreaded last year and this year I am looking forward to SO VERY MUCH).  I am so thankful for our time with Clark -- however short it was.  That little boy has brought friends into my life that I otherwise would never have met -- and I am forever thankful for him for that.  This little rainbow babe in my belly, who is coming IN JUST 6 DAYS, wouldn't be coming without his/her big brother coming first.  I have reconnected with friends through sharing about Clark -- both in our commonalities with child loss, but also just with being open in sharing his story with others.  I have met countless families this year that unfortunately faced the same circumstances we did with Clark, saying goodbye far too soon and leaving the hospital empty-handed, and while my heart aches for them and anyone having to experience this kind of loss, I am grateful that I was able to provide lasting captures of their sweet little one before they had to say goodbye.  I would do anything to have Clark here with us today -- celebrating with us and blowing out his candle and smashing his cupcake -- but no amount of hoping and praying will make that happen.  So we'll continue to celebrate the heck out of our little boy -- today, his birthday, and every day to come -- share his story, and hopefully use his legacy to continue to be thankful for each and every thing he has brought us and taught us. 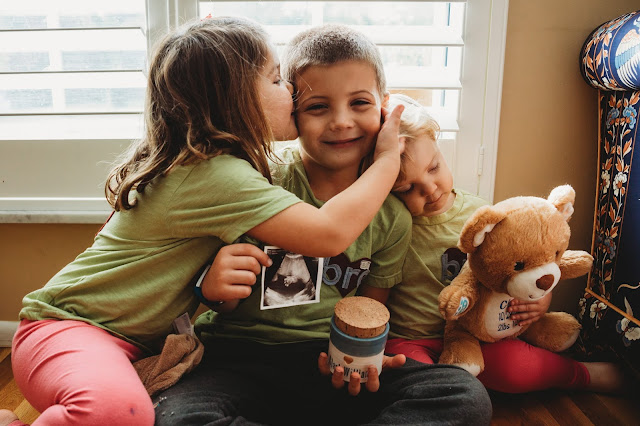 It's a bit surreal to think about the amount of people he's touched in his short time here with us -- my heart still flutters when someone mentions his story or says his name.  Because even though he's not here, doing these things makes his presence known and felt...and to anyone who's grieving the loss of a child, there is no better feeling than feeling them with you all the days they are gone.

Happy first heavenly birthday little Clark.  We know you're celebrating up there so big today!  We love you so so so much sweet boy.
Email Post
Labels: 1st birthday clark grief missing him our little C stillbirth stillborn