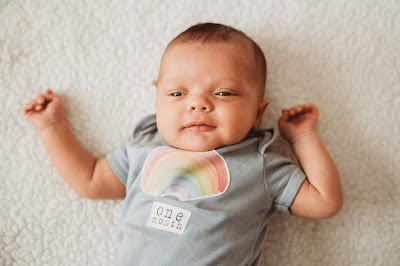 In MASSIVE DENIAL that here we are -- one month in. Teddy is officially ONE MONTH OLD today and I cannot CANNOT freaking believe it!!  I swear I just had him yesterday.  It seriously is flying by...and I know I said this would happen in my bumpdates and yep.  It totally is.

I am doing weekly snaps of Teddy just like I did with Annie so those have been fun to capture...cannot believe he was 4 weeks old on Monday! INSANE!

I LOOOOVE the rainbow backdrop for his weekly snaps!  And doing just a cloth diaper too (I think I have 52 different ones so no repeats?! haha we'll see!) so we can see how deliciously chunky he gets this next year!  But boy does he EVER look like Patrick! HAHA! 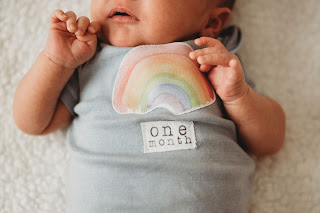 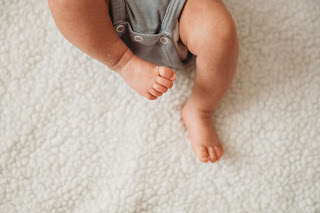 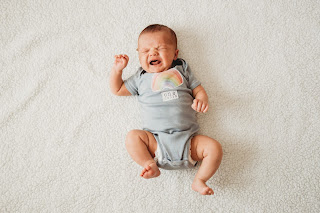 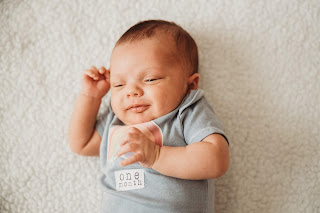 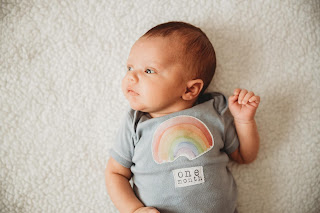 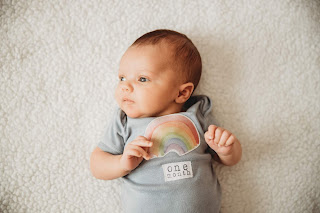 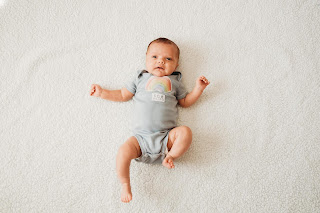 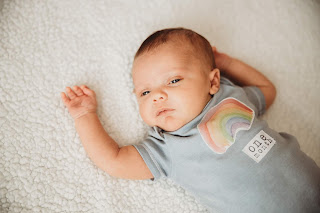 And for his monthly pics the amazing Swanky Shank made these custom monthly onesies for him (no monthly sticker to rip off as he gets older WOOT!) and they are just PERFECT! 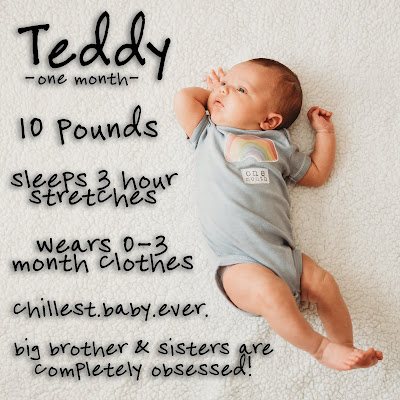 Okay!  So mom stats!  We don't go for his 1 month checkup until next week so just some mom stats to hold you over until then :)


So that's about all of the fun facts at 1 month for Ted Man I can think of!! And for your viewing pleasure, some comparison snaps!  Teddy just born and at one month... 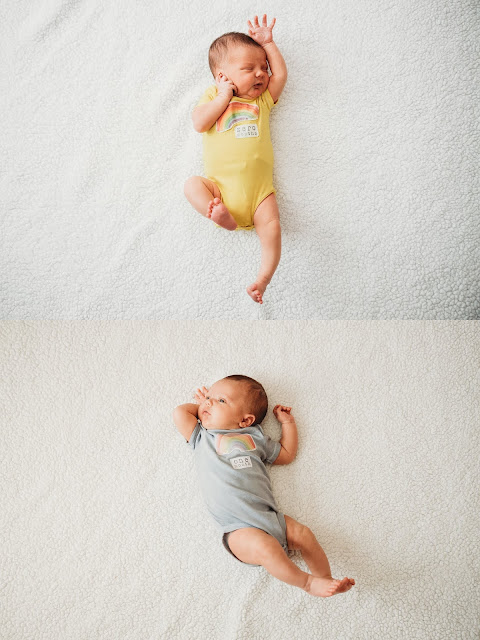 And my favorite, all my with us now Mooney babes at 1 month old!  GAH!

That's about all I've got for his one month update...I'll have another funsie little one after his checkup next week.  Oh Ted, we love you SO MUCH dude!  Please stop growing so fast though and let us savor this last baby goodness forever and ever!!  Until 2 months, adios!