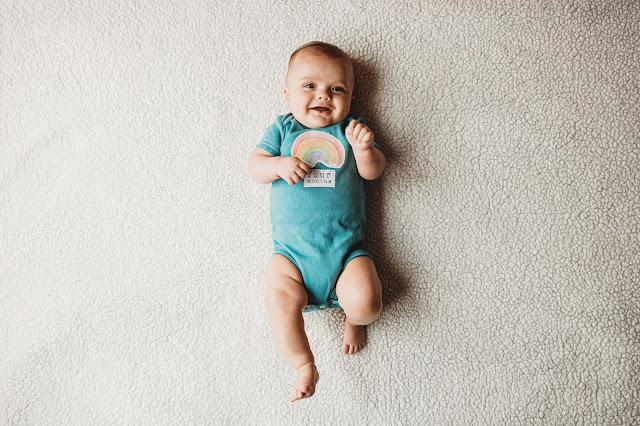 GAHHHHH!  We are officially 1/3rd of the way through his first year and I cannot freaking believe it!  It is going so darn fast I cannot handle it...truly going by in an instant.  I knew it would -- especially after how slow my pregnancy seemed to creep by.

This big guy hit 17 weeks old on Monday soooooo I present you weeks 1 - 17 collaged-out for ya :) 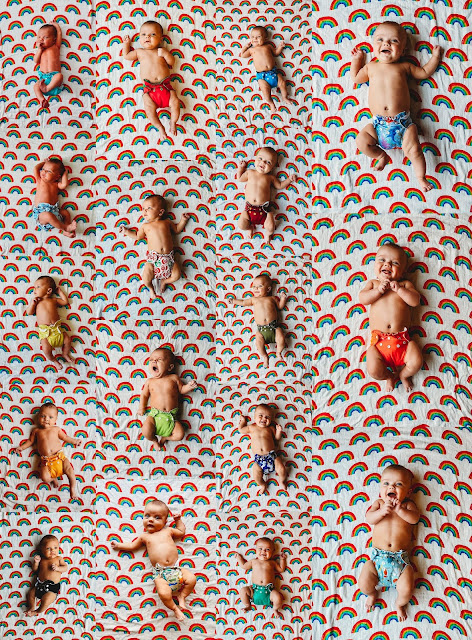 And, keeping with our monthly tradition, we snapped a ridiculous amount of monthly pics (I cannot get over how darn cute these monthly onesies are from the amazing Swanky Shank!!) and I have to photo dump them here for ya. 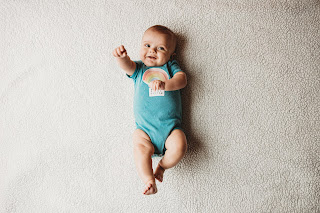 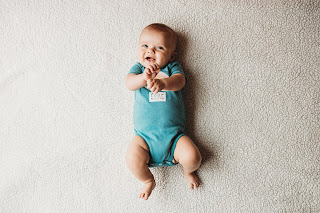 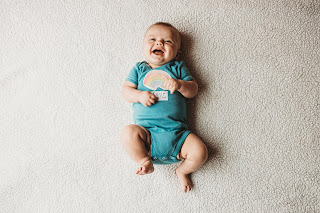 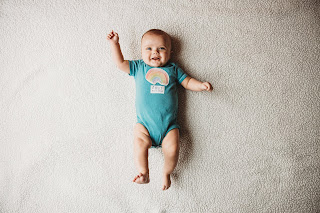 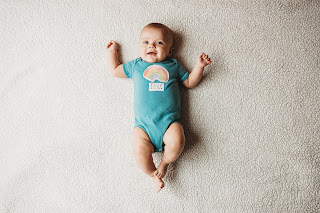 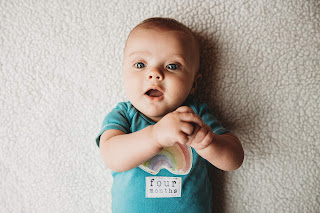 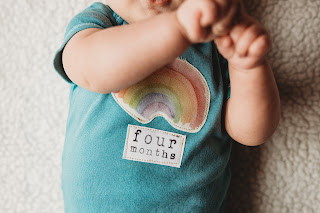 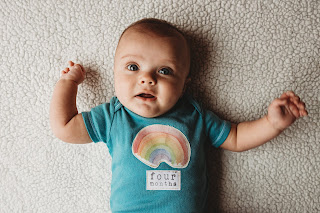 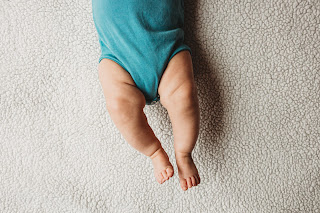 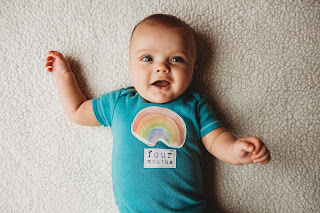 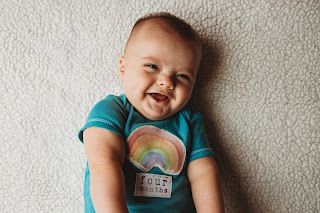 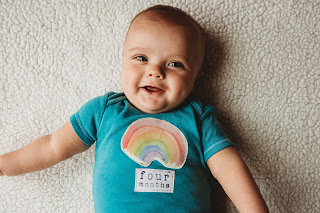 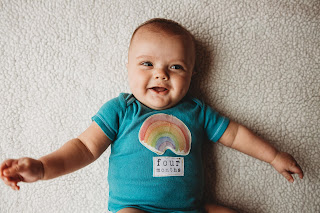 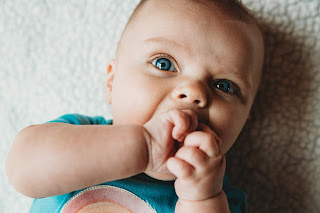 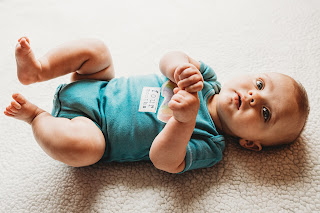 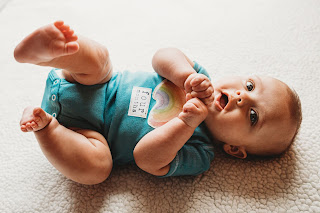 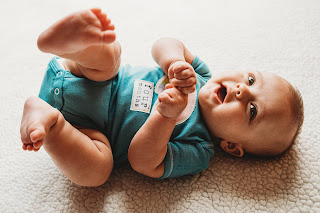 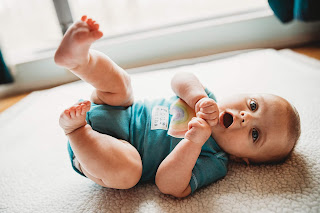 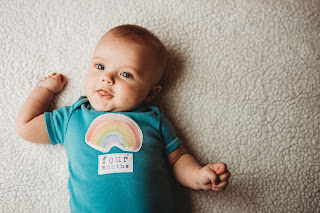 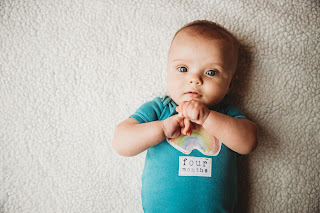 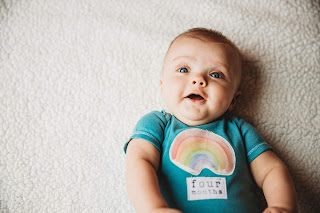 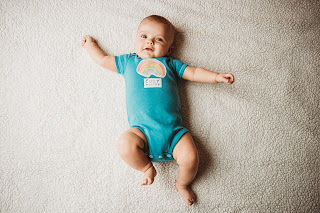 We do have a 4 month checkup at the doc...but it's not until the end of the month (so almost 5 months!  My OCD doesn't like that...) -- so I leave you with my lovely mom stats until then. 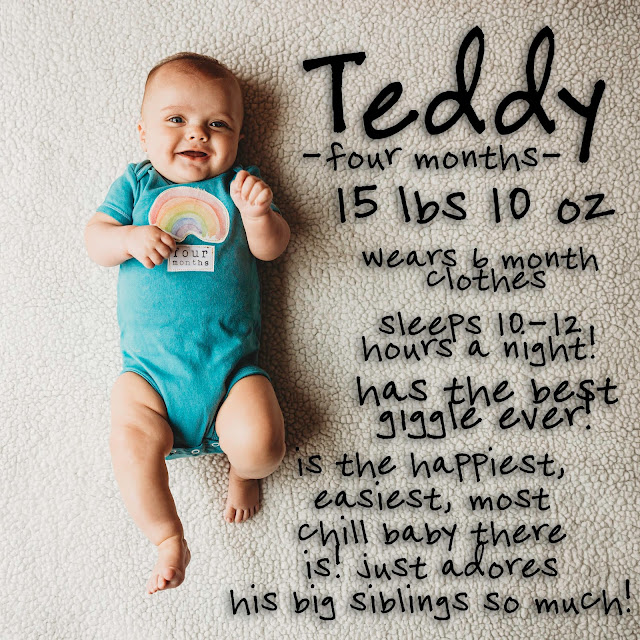 I will be curious to see what the doc says about Ted's growth and such in a month...but for now, here's my lovely monthly observations:

And lastly, all of the kiddos at 4 months old!  How different they all look, huh?! And how my photo taking abilities have improved over the years. haha!!

And that's it friends!  Another month in the books with our sweet little Teddy bear.  Oh little man, what a dream baby you are!