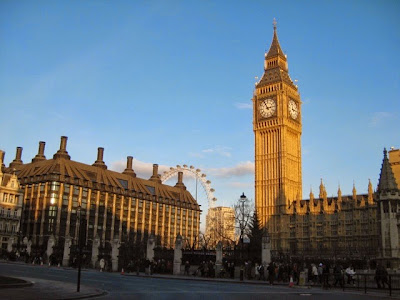 I love London.  It's no secret.  I lived there for almost a year, I've been back to visit twice since departing, and I dream about taking my kiddos there in the future.  I just love that city.  I don't know if it's the history or what, but I get giddy when I think about it.  Mike proposed to me there back in 2011, and that makes the city all the more magical.  I secretly always look at airfare prices and the pound-dollar exchange rates, just to make sure I'm staying current in case a sporadic trip every pops up. 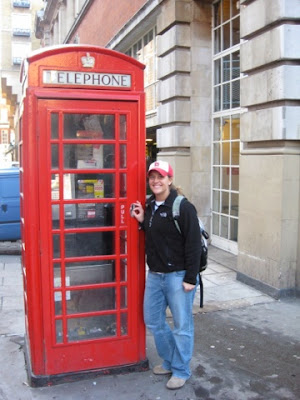 With that said, since I moved back to the US, I've had several people ask me about my favorite London/UK spots.  Over time, in the many emails I've sent with my London recommendations, my list has grown.  I thought, what a better way to keep this list handy than to write a blog post about it!  That way in the future if anyone asks for my London recs I can just shoot them this blog link, thus giving myself a little PR as well :)