First off, I went to title this post "Big News!" and noticed back in April I had already had a post with the exact same name when I was sharing my new job excitement...so I decided to name it "Big News!" anyways, because, you can never have too many big news shares, right?!! 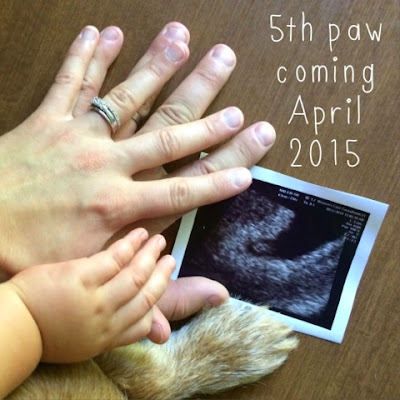 Mike came up with that announcement idea, by the way.  Just another reason why I love him so :)  Anyways, so yes!  BIG NEWS!  The Mooney clan will be expanding in April!  Our new little addition is due April 9th and we couldn't be more excited about it!  I thought I'd answer a few questions that I'm sure are burning in people's minds now that we're "out"...so here they are:
Since I like to take pictures, I couldn't just settle for one reveal pic...so I took several :)  Here are a few more below that I thought I'd share with my blog family about our new one's upcoming arrival! 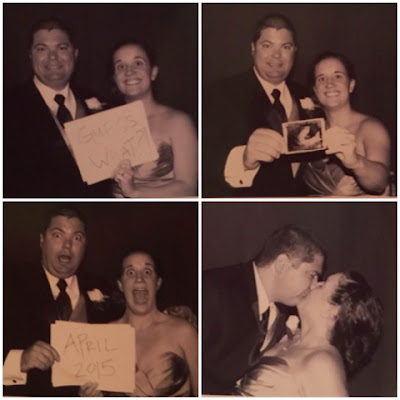 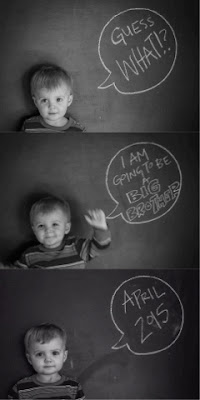 what I hope he'll be like when his sibling arrives... 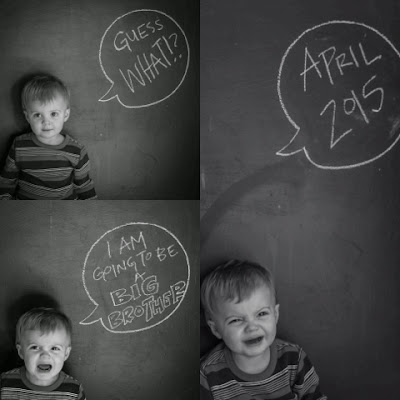 what I suspect he'll really be like when his sibling arrives. 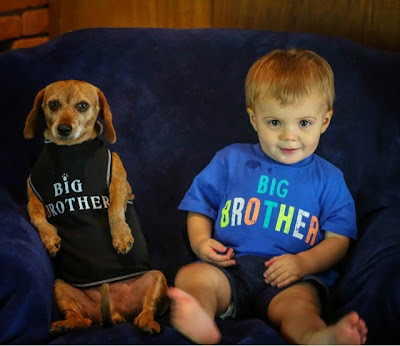 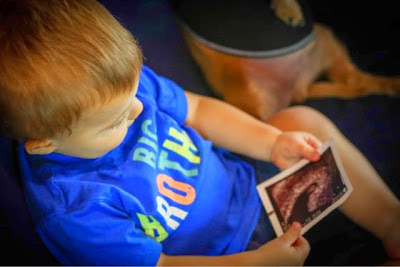 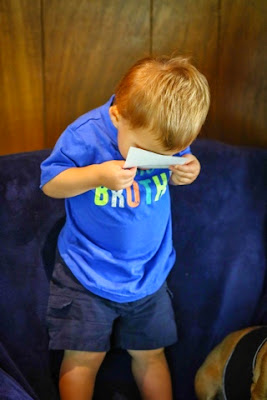 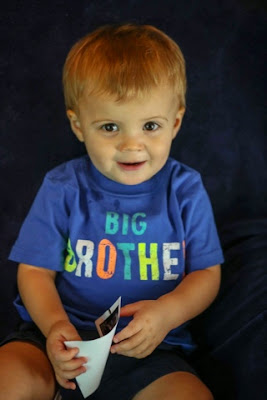 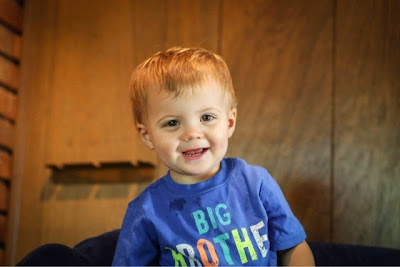 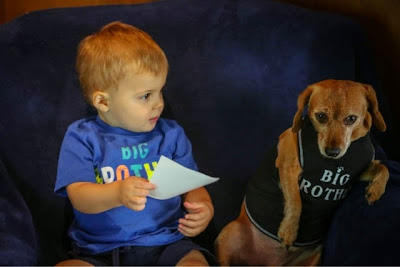 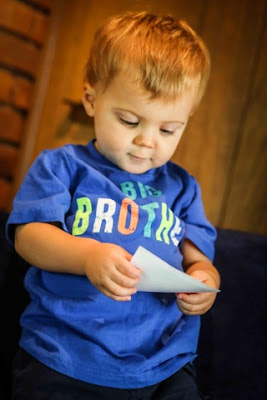 I have been secretly blogging every week (and a bump pic too!) since we found out--something I regret not doing last time around.  I'm sure I'll be publishing those very soon too...if for no other reason than to give me something to look back on when #3 comes around.  Anyways, stay tuned for probably more-than-you-want-to-hear #2 updates!
Email Post
Labels: baby #2 baby Mooney big news family new baby Patrick Scooter