It's no secret that I love taking pictures and that my kid is a relatively good poser for pictures.  It has gotten tough, especially when he became more mobile, to get him to sit still for pics, but I feel like we're coming back around that curve where he is good at posing/sitting for pics now.  How so, do you ask?!  Well, for some reason, if I turn my iPhone camera flash on and tell him to "Say CHEEESSSEEEEE!" he launches into this tooth-clad oh-so-fake-yet-adorable smile for me, for really as long as I keep telling him to say "cheeesssseeeeee!"  It is my new favorite thing to have him do.

If I don't have my flash on--even with the "cheeeeesssssseeeee!" prompting, this is what I get: 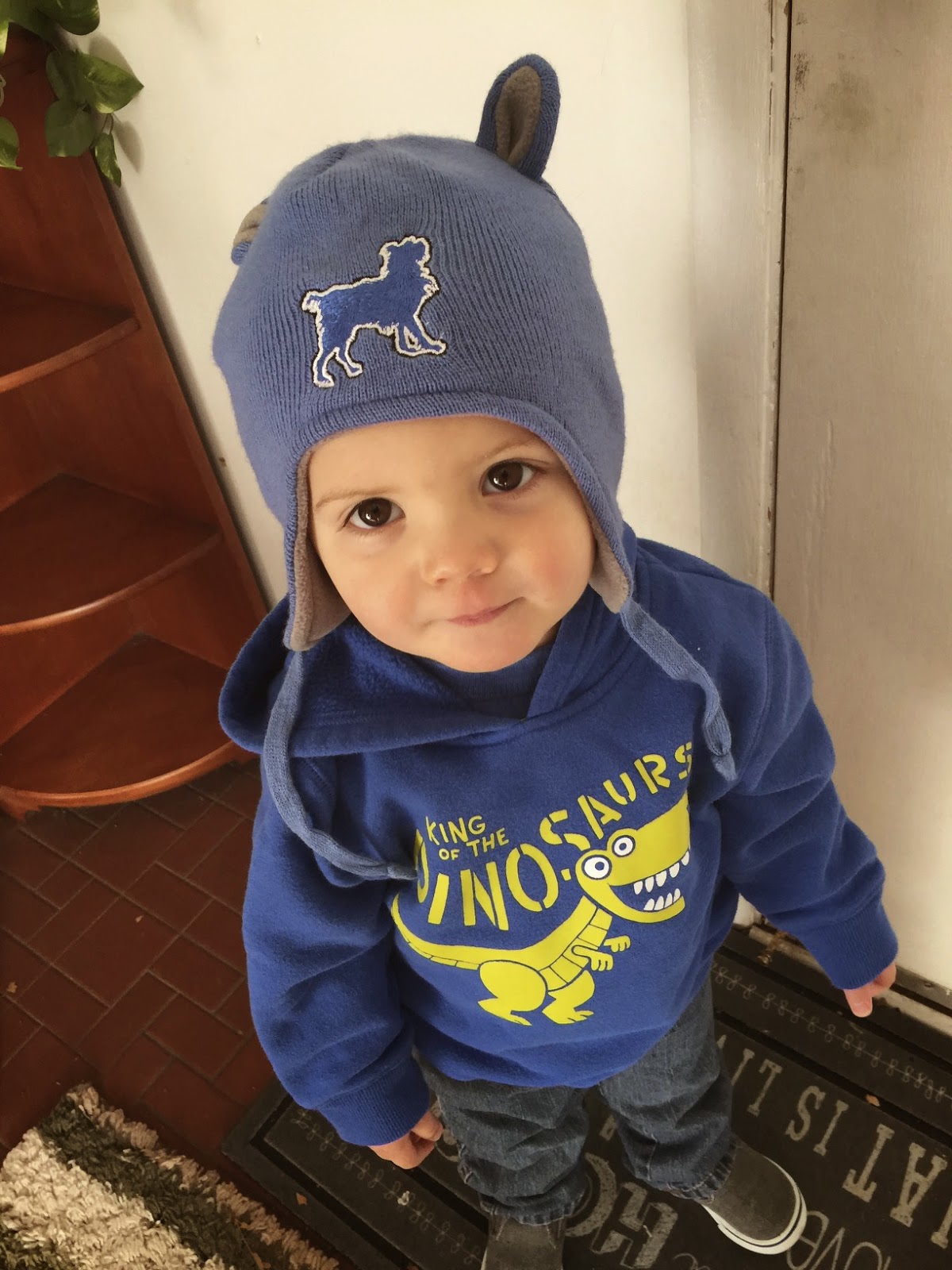 Game-faced stare down.  But, as soon as I turn that magical flash on, no matter where we are (store, home, bathtub, restaurant), this magic is what ensues, and my heart flutters and explodes with his adorableness and that little toothed grin and smile he has.  Really, I just melt. 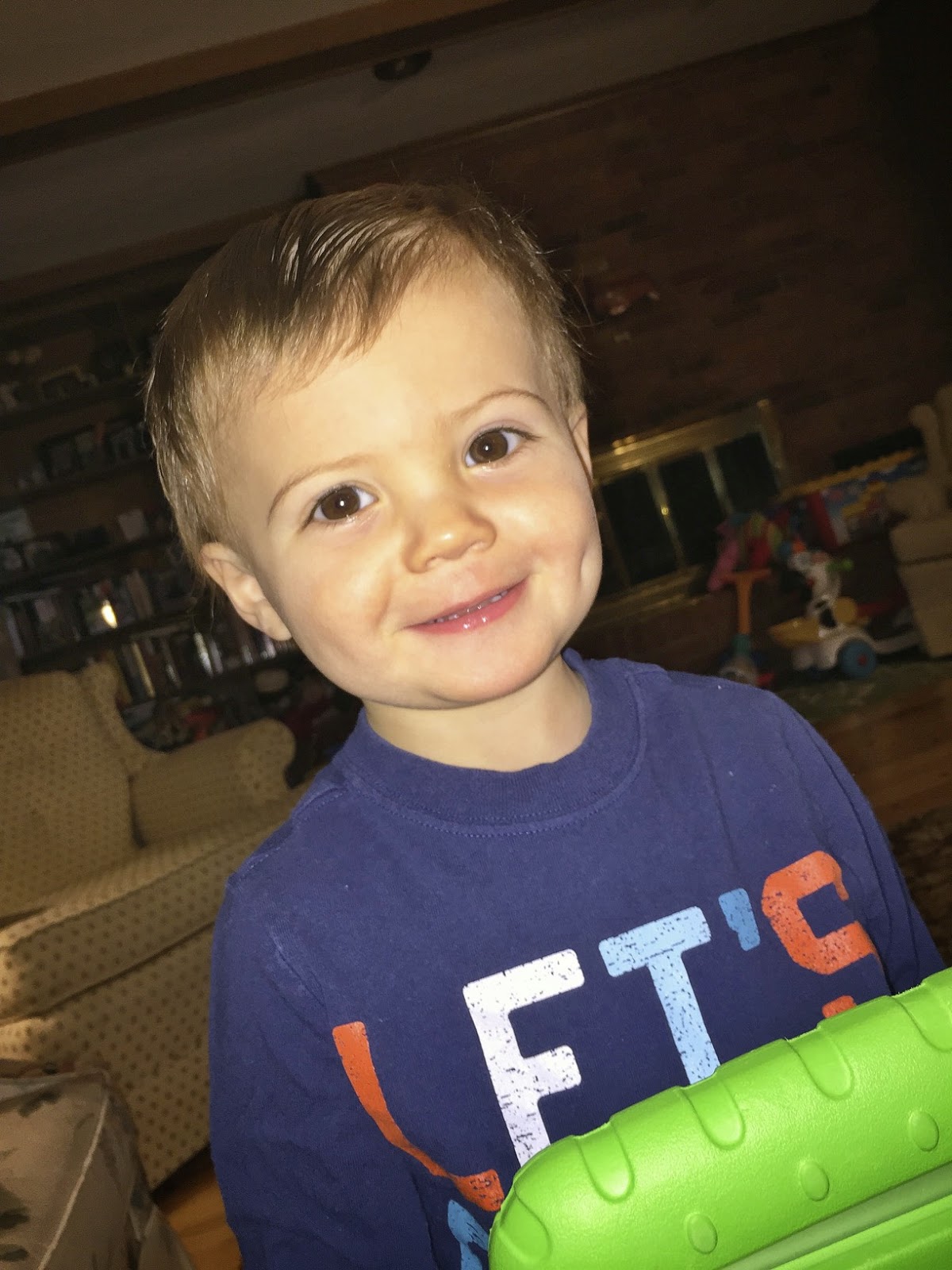 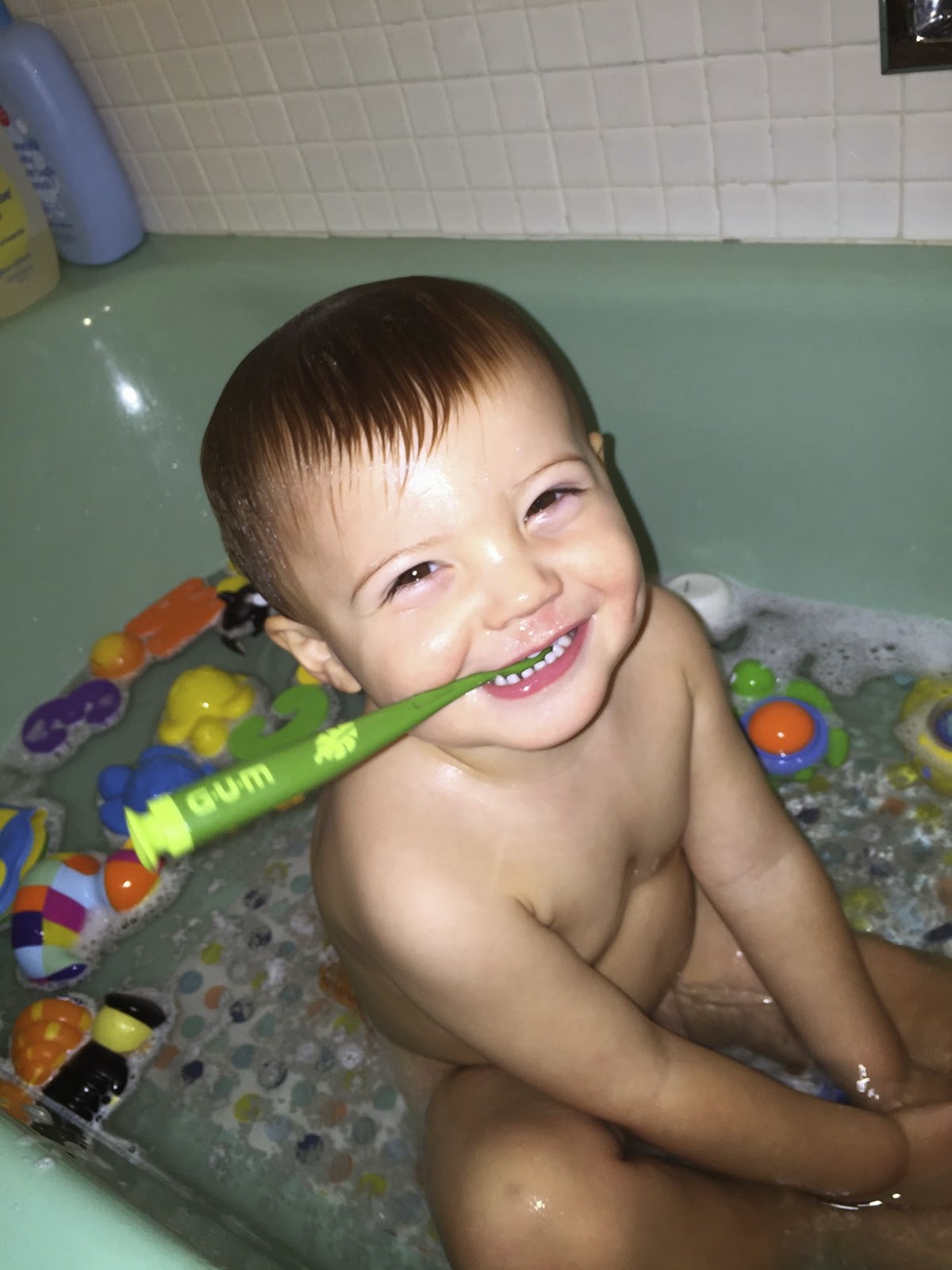 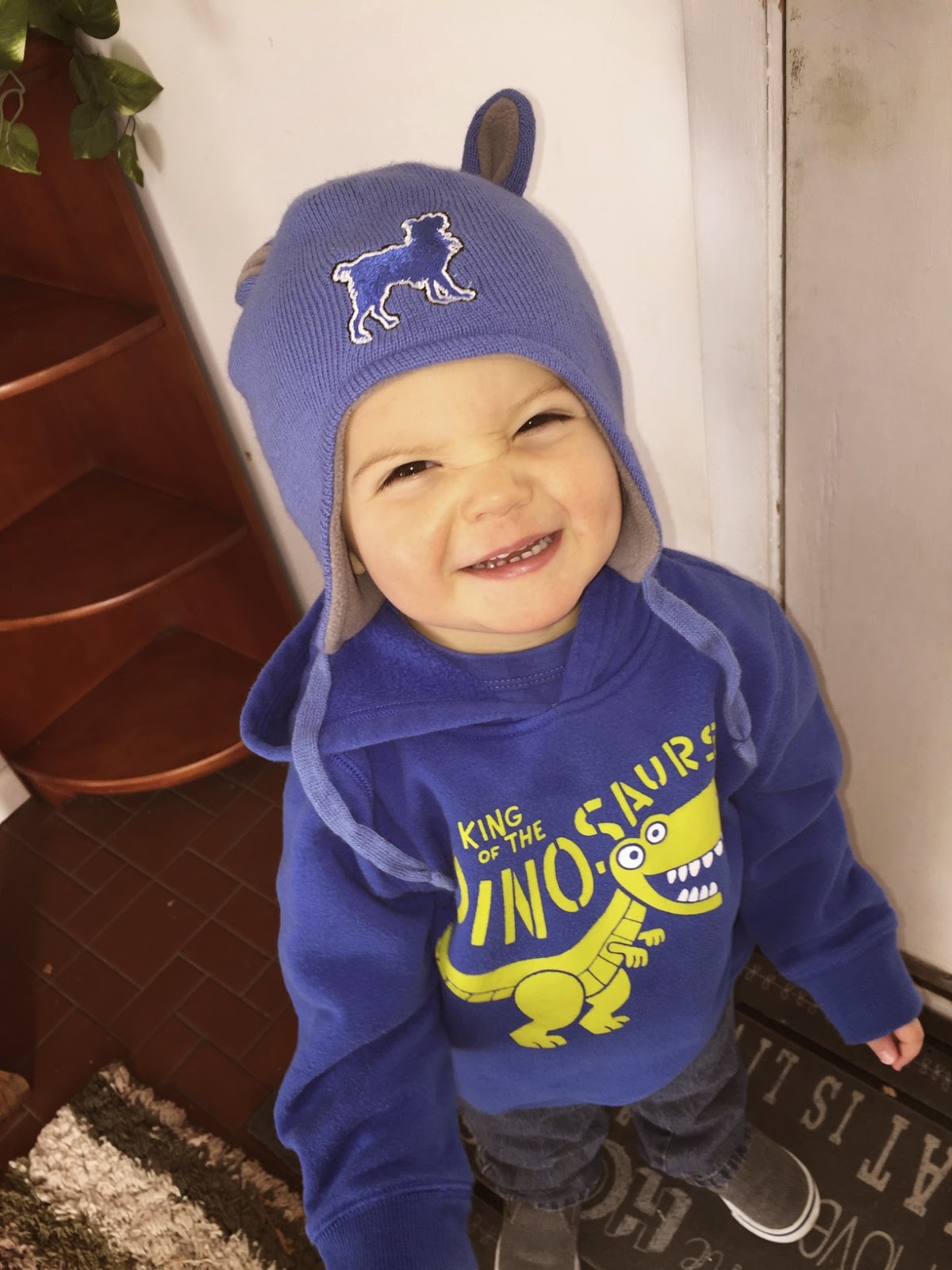 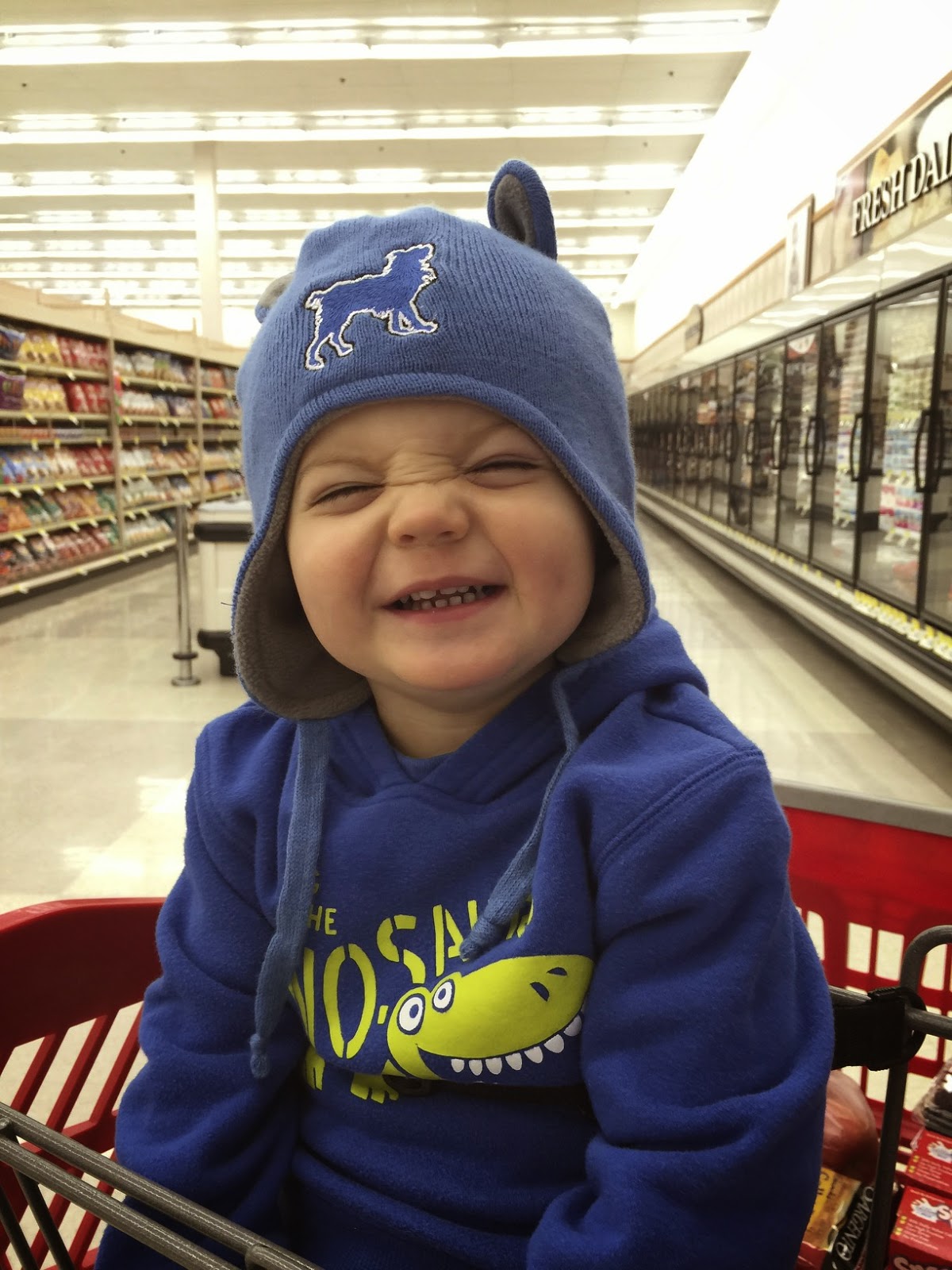 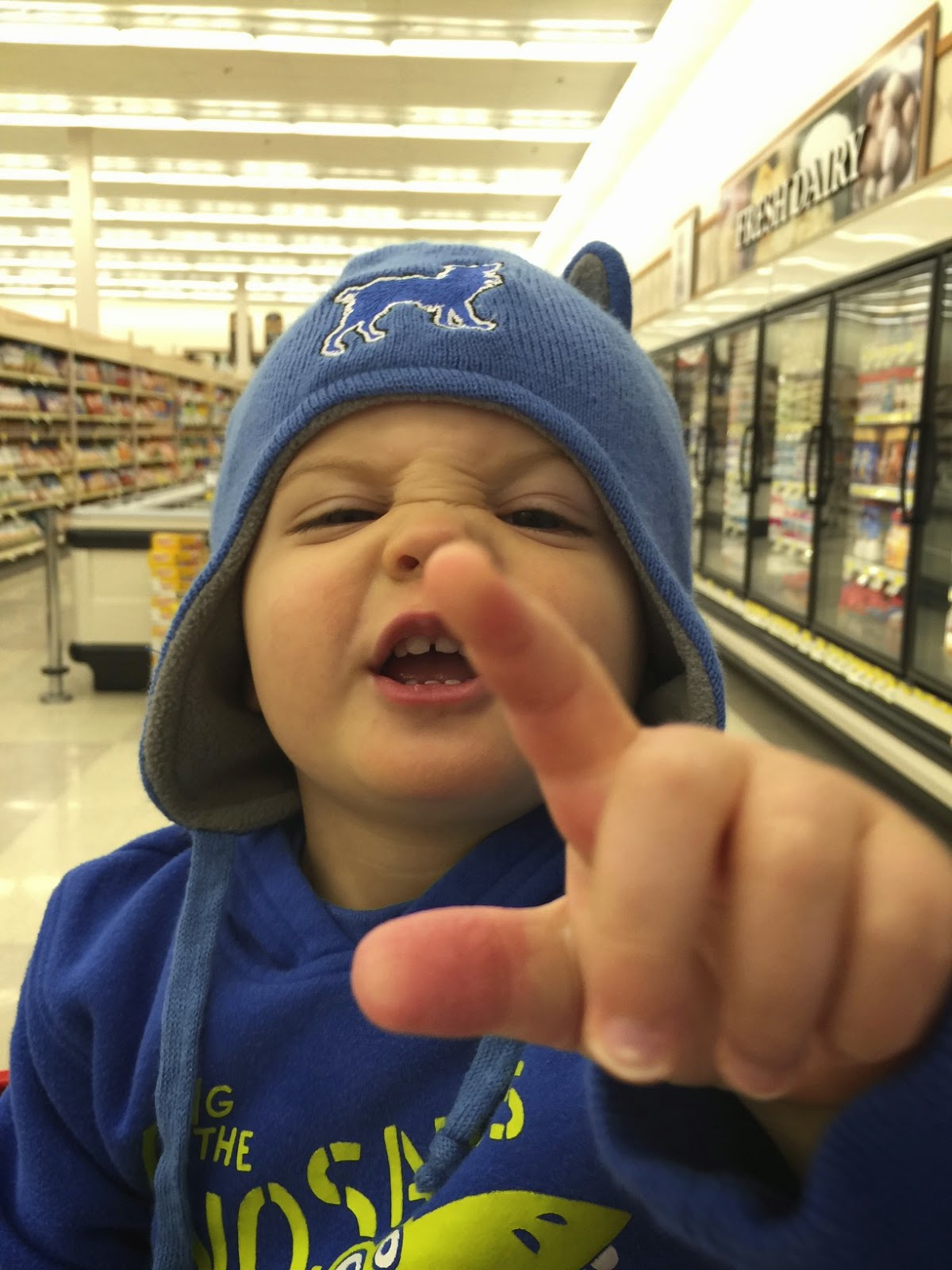 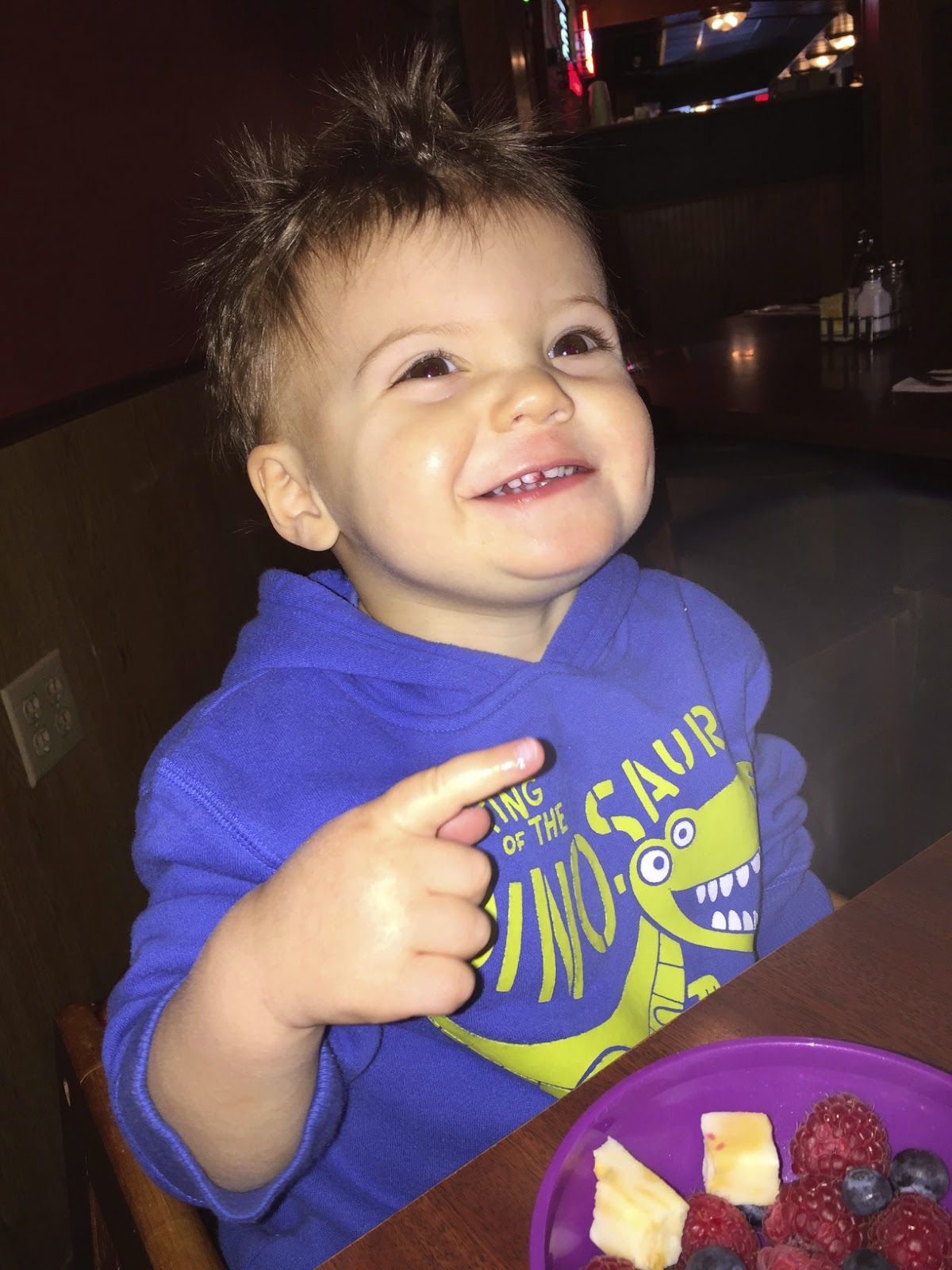 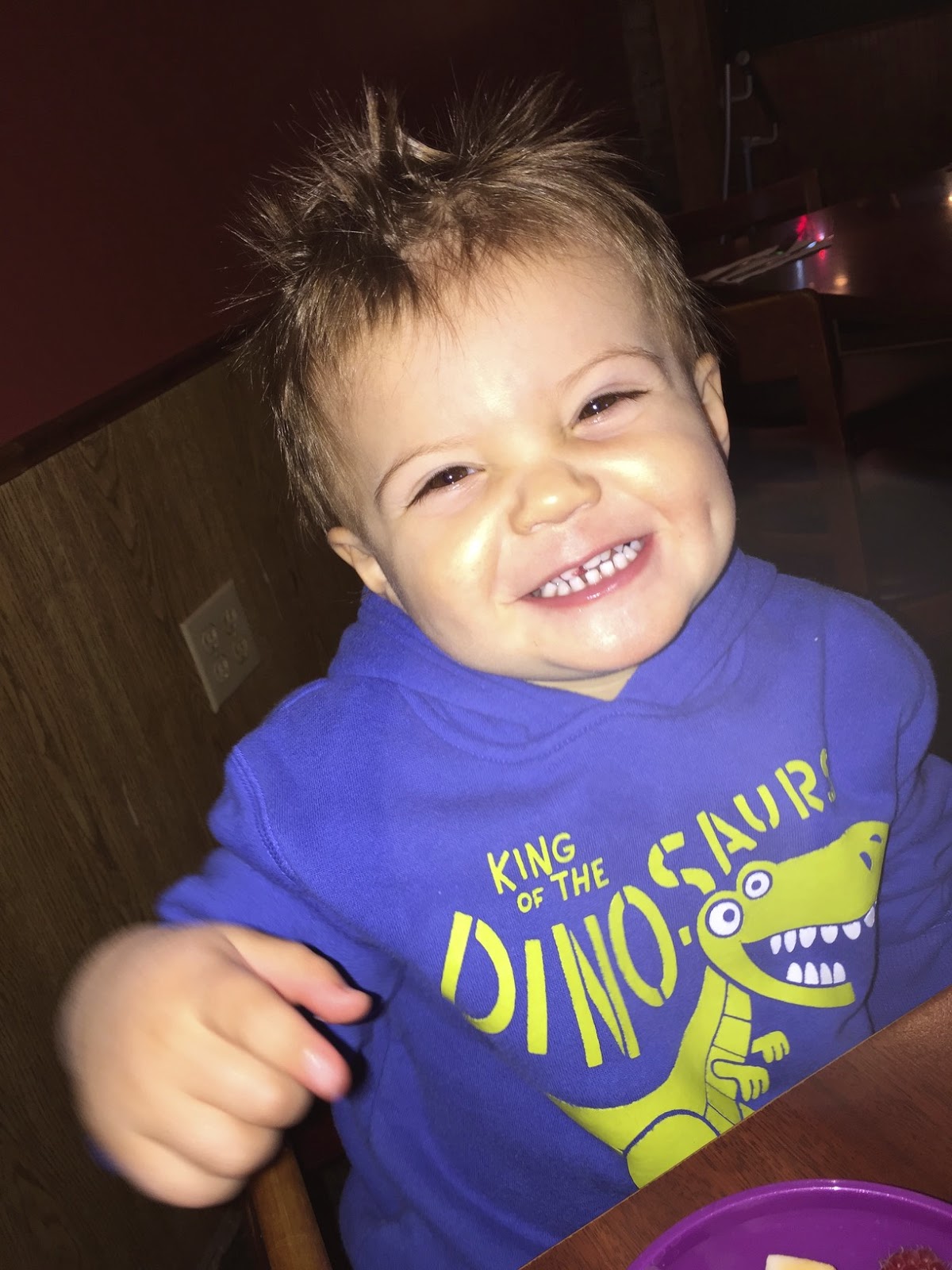 I hope he stays like this forever and never changes.  Duh, wishful thinking Alex.  But, until that change happens and he wants to avoid me and my camera like the plague, I'm going to take advantage of his cheese-lovin' smile and overgram and overblog the heck outta it.  You've been warned.
Email Post
Labels: cheese! happy little ham Patrick smile