Guys, it's happening: Rosie is officially ONE MONTH AWAY from turning ONE.  I cannot believe it.  It really has been sooooo fast and infinitely faster than Patrick's first year it feels like.  Gahhh.  I cannot believe I'm going to have a one year old little lady a month from today! 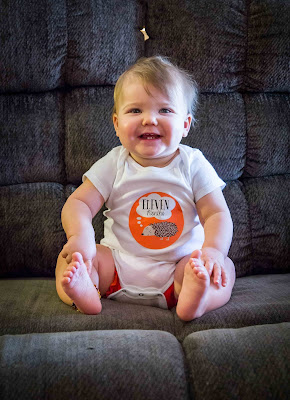 Ro is 10 months old, and will be 48 weeks old tomorrow!  Seriously, how is this even possible?!  Yesterday we brought her home from the hospital!!  I swear! 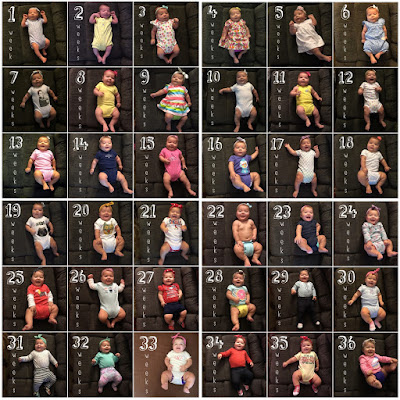 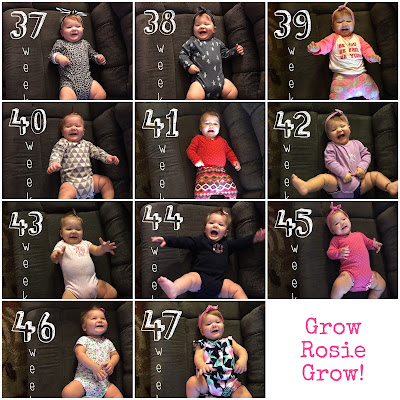 Side note, all of her weekly snaps I am having printed and am going to hang up in a collage-esque way for her first birthday party.  I love that I've done them and to see the changes she's made subtly from one week to the next and then drastically from week 1 compared to now.  Definitely doing the weekly snaps with future kiddos too!

Rosie has seemed to level out in her growing, and I'm thankful for that!  We were able to stay in the same size clothes for about 5 months and just recently had to move her to the next size! 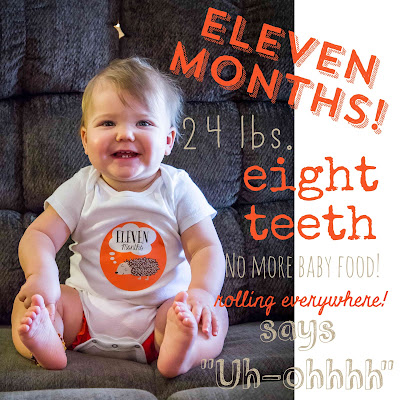 Time for your favorite (or my favorite, ha!) part of these monthly updates, the MOM STATS!  Excited, aren't you?!


So that's about all I've got for Ro at 11 months in the mom stats department!  Riveting stuff, isn't it?!! 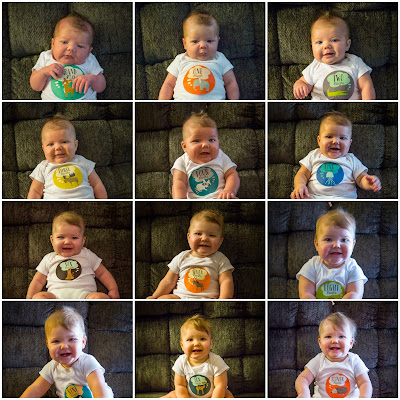 How about some outtakes!?  Cause as Rosie is getting older the pictures I take of her are getting harder and harder to snap. 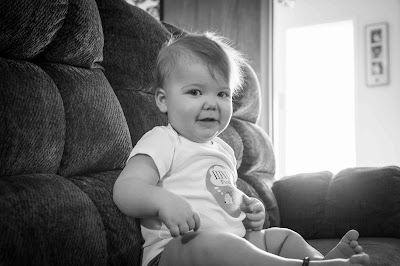 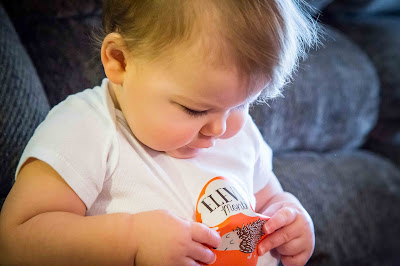 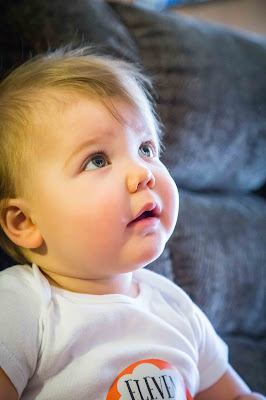 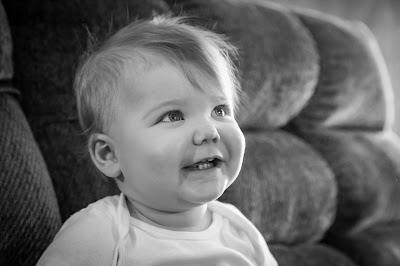 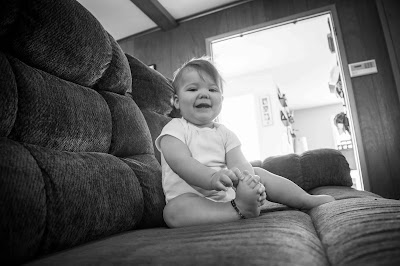 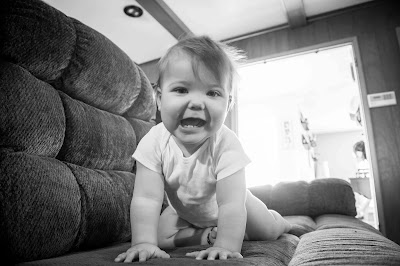 And finally, what wouldn't a monthly post be without a comparison of Ro and Patrick both at 11 months.  You're welcome. 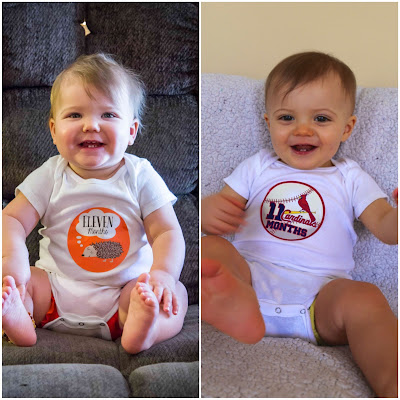 Until 12 months and a year old (OMG), adios friends!