This weekend was a BIG one for Patrick: it was his first weekend-long sleepover BY HIMSELF!  Okay, so yes, he's slept over at either grandparents solo before, but never anywhere else, and never not in a crib!  GAHHHH!  He's growing up too fast!

Anyways, so a few weeks ago my aunt Kate (or KiKi as Patrick calls her) asked if she could take Patrick to the Heritage festival down by where she lives--and since I had a photoshoot, we wouldn't be able to go, but Patrick definitely could!  She asked if she could just keep him all weekend--that she wanted to take him to the indoor pool in town on Sunday, and both Mike and I were all for it!  Obviously we were nervous about how he'd do sleeping in a big bed...and if he'd be able to not be a total whiny boy the whole time...but Kate reassured us that it'd be fine and he'd be good as gold, so, off he went! 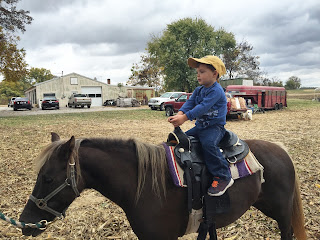 This was the first picture Kate sent us -- our big guy riding a pony all by himself!  Gosh, if he isn't growing up too fast, I don't know what he's doing! 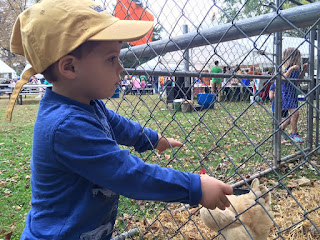 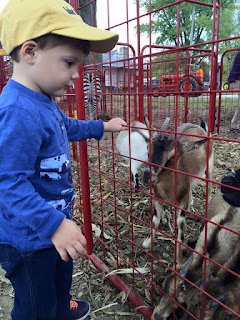 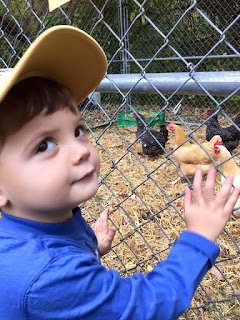 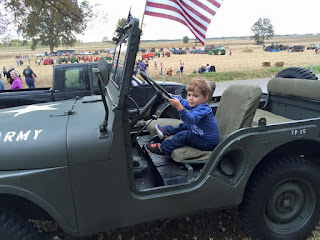 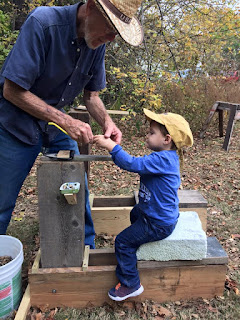 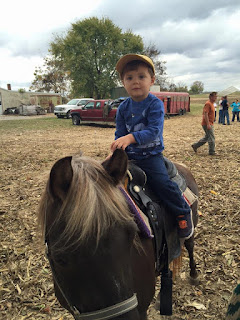 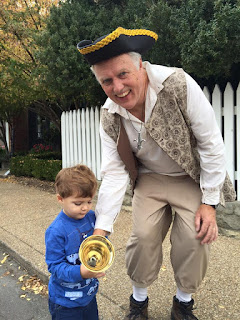 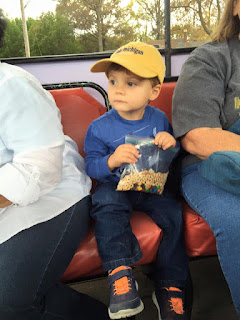 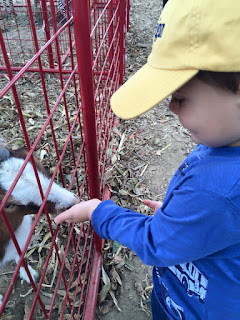 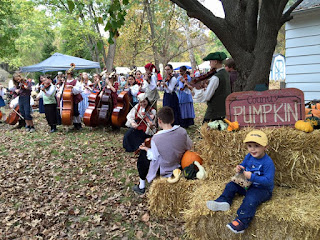 So he had a blast at the Heritage festival with his KiKi!  And apparently stole her hat too :)  They had so much fun, and Kate said these kind of events were the perfect thing to take him too because it was all tailored for little kids and he had a blast. 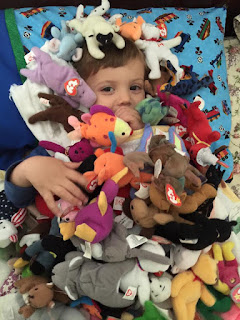 They attempted nap time on Saturday, but Patrick wasn't having it (shocker) -- I think he was just too excited to be down there by himself!  After some rest time they went for a golf cart ride and played at the playground at Kate's lake with their friend Ruby. 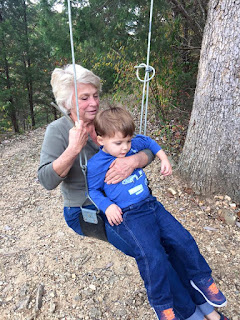 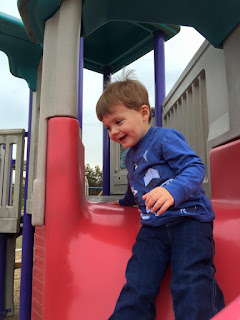 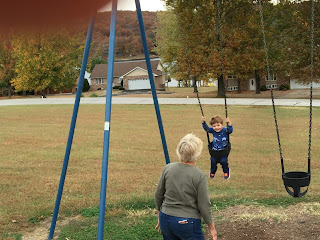 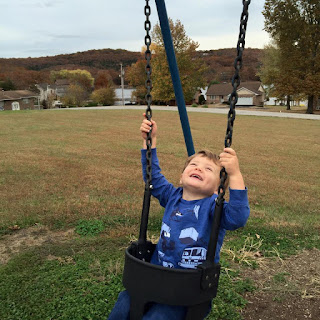 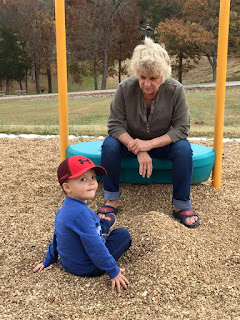 Patrick, again, had an absolute blast!  After visiting with a few friends they headed back to Kate's for grilled cheese and a bath before bedtime. 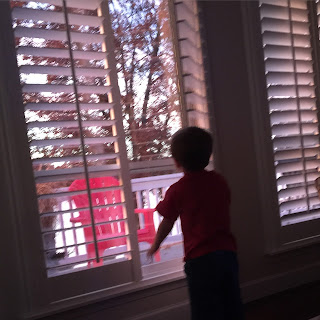 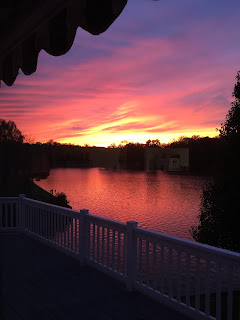 Bedtime was what I was most concerned about...but, alas my fears were unwarranted because Kate said Patrick did great!  He did wake up early (6:30am! GAHHH!) but stayed in bed all night (minus one falling out episode) and was good as gold.  Ahhh, so much relief! 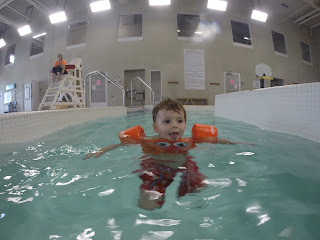 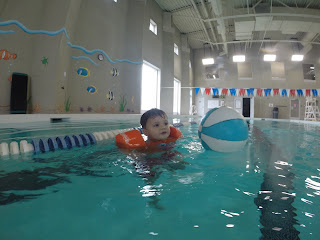 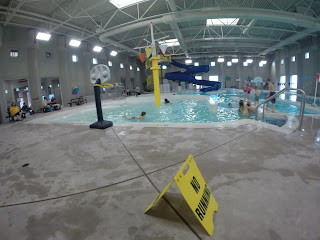 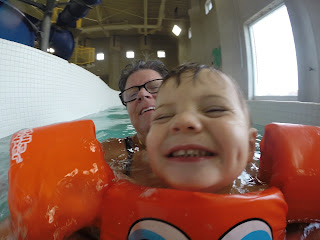 They planned on going to the pool for open swim on Sunday, and then we were going to either go get Patrick or Kate was going to bring him back home.  Well, I knew Kate was coming up Monday anyways, so I asked her if she'd want him to stay another night--YES!  She definitely did!  Don't get me wrong, I missed him like crazy, but he was having so much fun I thought he'd enjoy another night. 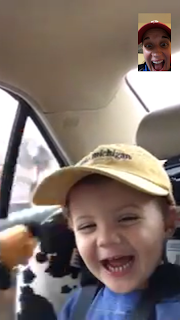 Luckily we had FaceTime to keep us connected...and Patrick seemed to love that!  Sunday after swimming he got to go to Dairy Queen and get some dinner and ice cream before heading off to bed again--which it was another night that went really well according to Kate!  I have high hopes for him sleeping well on our trip to Florida in a few weeks!  What a relief!

Anyways, Patrick had an absolute blast on his first weekend away, and even though his daddy and I missed him like crazy, we were so happy to see how much fun he was having and to know that he can do lots and lots of sleepovers with his KiKi whenever she wants to have him!
Email Post
Labels: fall family family fun first Kate's Lake Patrick Rosie sleepover