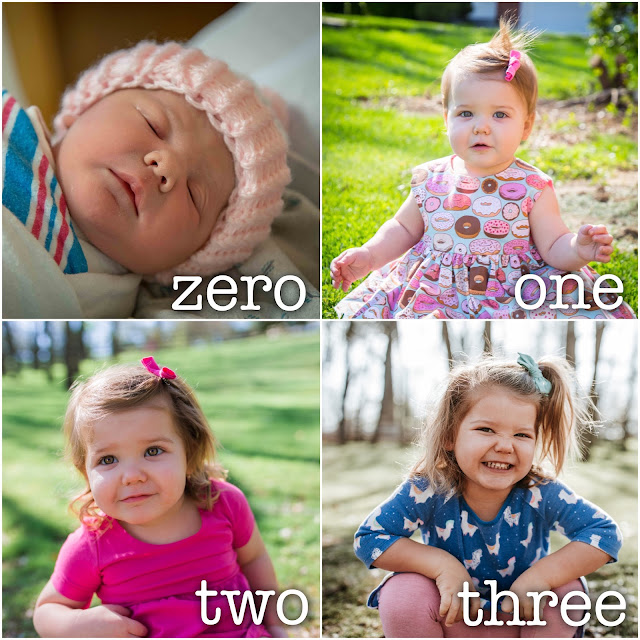 THREE.  Seriously, I.cannot.believe.it.  I feel like I JUST wrote her 2 year post and BAM.  Here we are at 3 years old.  And I had to refresh my memory that I did a 2.5 year old post too cause I totally completely forgot about that.  Woops.

Anyways, our Rosie girl, oldest little lady, is THREE.  And I just cannot believe it.  She seems so old but also like she was just born yesterday too.  Gah!  How time is a'flyin'.

Keeping with tradition, we did some 3 year photoshoot pics (which, side note it was sunny but FREEZING OUTSIDE when we did these.  Stupid NOT SPRING STL weather we've been having. ugh.) a few days ago and Rosie picked out her ENTIRE outfit -- dress, pants, bow, and sandals.  She definitely has an opinion now on everything and I kinda love that about her. 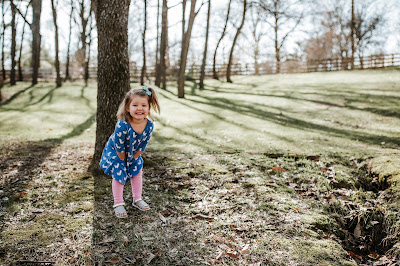 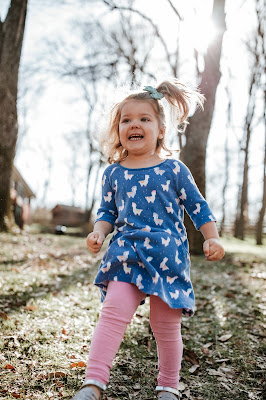 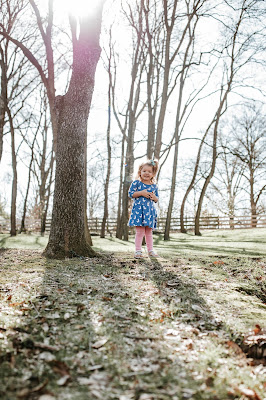 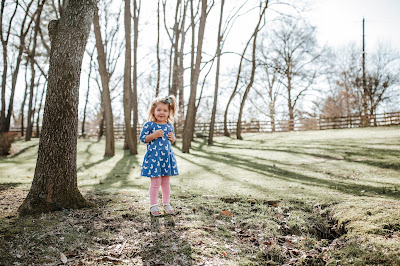 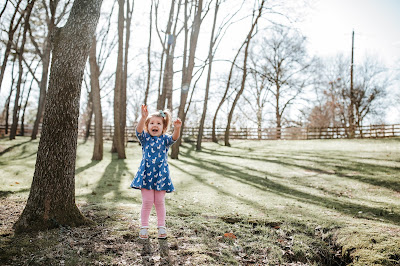 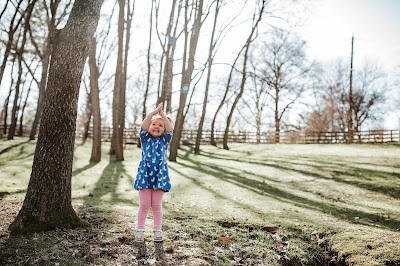 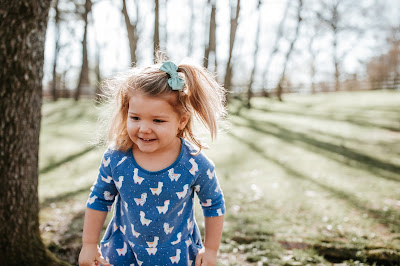 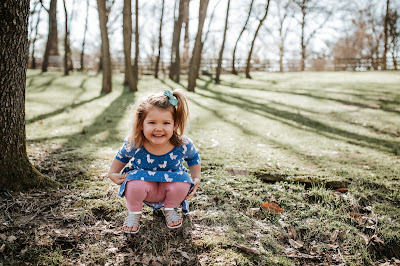 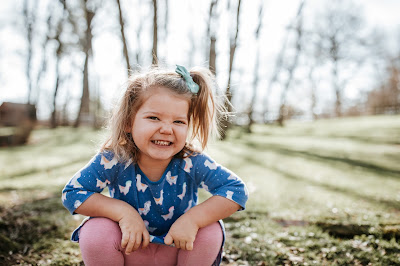 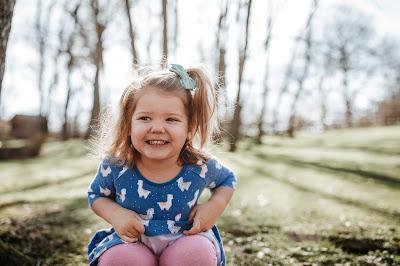 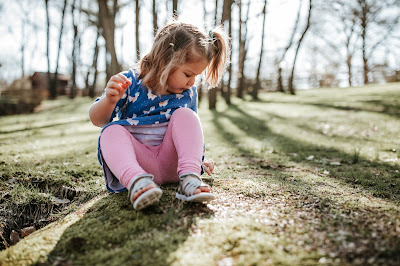 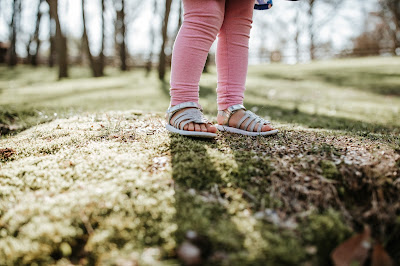 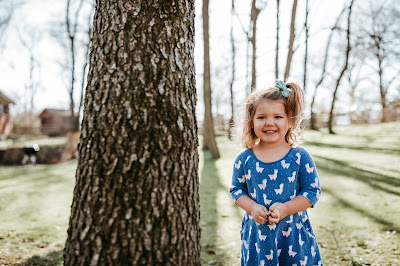 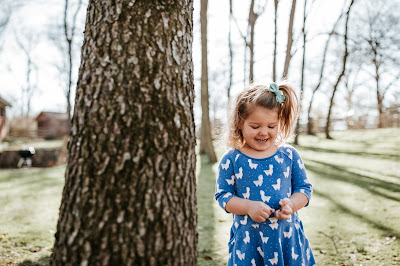 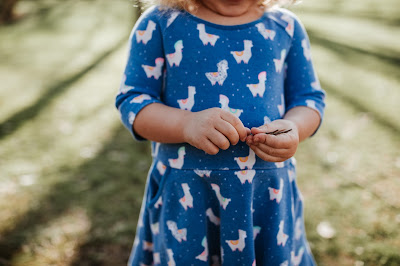 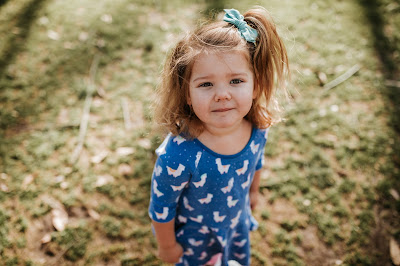 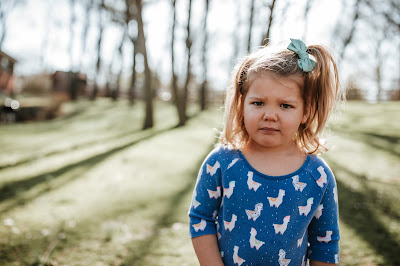 Isn't she a hoot?! Clearly at the end she was DONE.  Haha!

Mom of the year here was keepin' with tradition and did Ro's 3 year checkup on her actual birthday (so nice of me, huh?!) but at least no shots so yay for that. 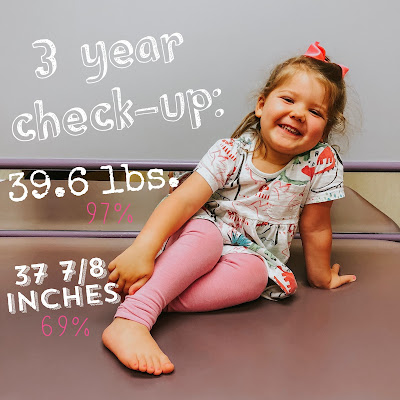 She got a glowing report at the doc and is still a big little girl :)  Everything looks awesome and even though she's up top with her weight she's maintaining the curve she's always been on.  And even though she's BIG, I think she's thinning out in her 'baby fat' and more into a little young lady.

Anyways, I thought I'd give some of my famous mom stats about Rosie at 3 years old!  Her birthday party ('mingo' themed!) is tomorrow so I'll do another little post all about that after that fun day...that it's threatening to have SNOW on.  UGH UGH UGH.  Anyways, onto happier pastures: Ro stats!

Welp, that's about all I've got for miss Rosie at THREE.  I still can't believe she is THREE!  What a ride and past three years it's been...cannot wait to see where this little lady goes from here!  Shoot for the stars Rosie girl, you'll get there!

Here's some comparison blog postsies for ya...Patrick at 3, and then Rosie at 2 and 1 if you want to walk down memory lane with me.