We were at my cousin's house tonight for a BBQ and Mike got a text from his brother that the kids were in the local newspaper.

I was like SEND A PIC!!  Cause right then I remembered I had entered a picture into the "Pets and Their People" photo contest and I was thinking the results were coming out around this time.

TURNS OUT I WAS RIGHT!!! 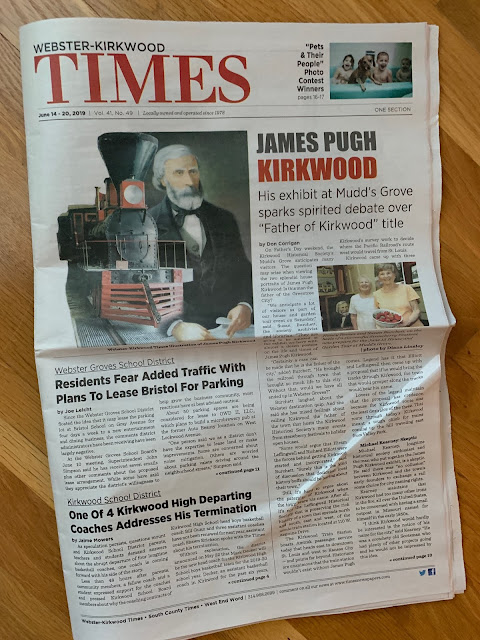 Two years ago I entered a pic of Patrick and Scoots and got an honorable mention win, totally forgot to submit one last year, but in 2019 I got first place! HECK YES! 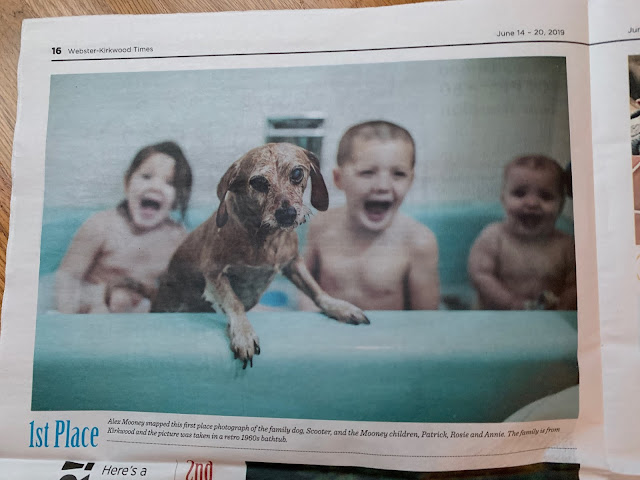 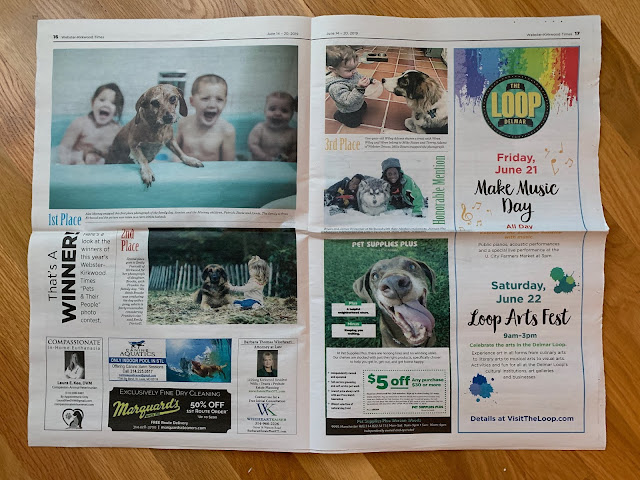 Super duper exciting and a great way to end the day -- after an awesome 16 week appointment too (which I thought about giving that its own post but then come Monday at 17 weeks I feel like I have zero to talk about so I'm going to save the details for that and just leave it now at IT WAS A REALLY GOOD ONE) this was just icing on the cake!

Here's the original pic for the full effect...can't blame the print quality for not keeping the colors exact. HAHA 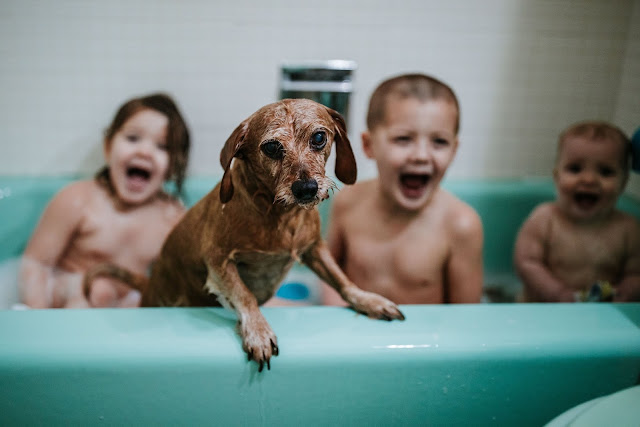