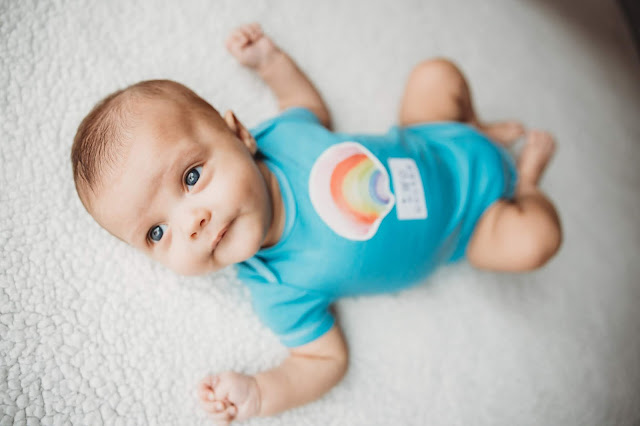 Holy CATS.  I blinked.  Because all of a sudden our little Teddy Bear is TWO whole months old!  HOWWWWW did this happen so fast?!??! 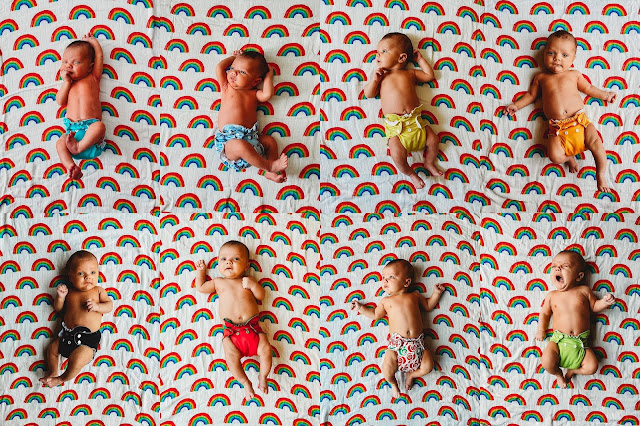 I swear, this keeps going faster and faster and I cannot handle it.  This past Monday he turned 8 weeks old and BAM!  Here we are celebrating his 2 month birthday AND tomorrow will be his baptism!  I cannot freaking believe it!


Of course I had to snap some pics of him in his cute Swanky Shank monthly onesie...goodness he is changing so much just since his 1 month birthday!! 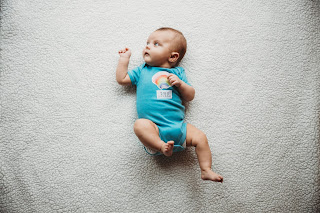 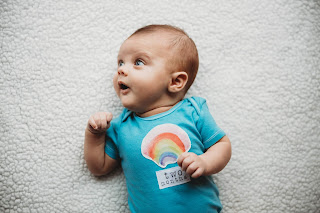 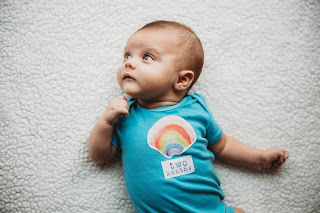 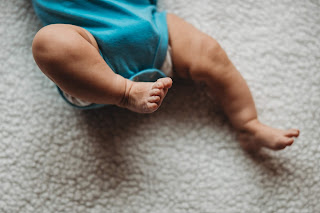 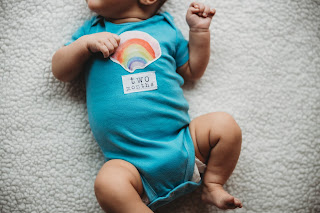 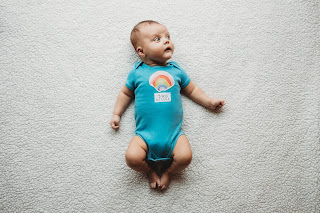 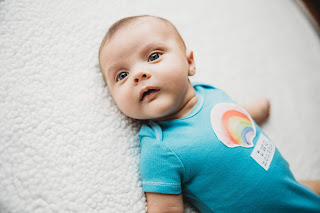 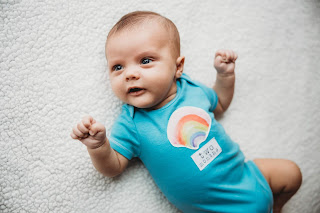 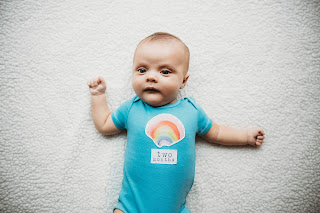 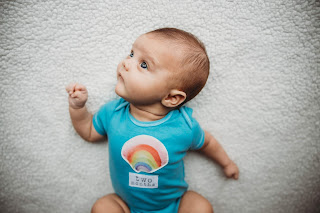 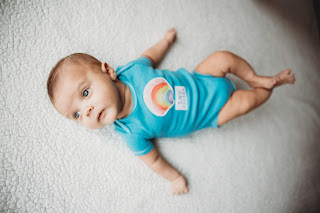 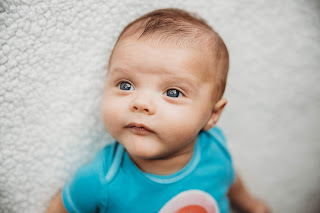 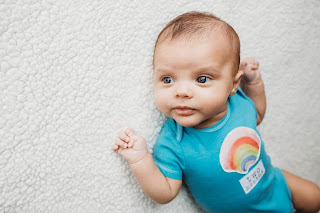 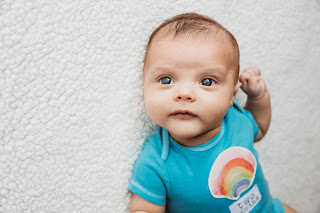 AND, had to do this one at 6 weeks since I did something similar with Rosie and Annie... 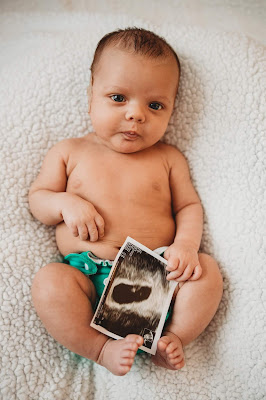 We don't head back to the doc for his 2 month checkup for like 2 weeks (UGH!! I hate waiting that long!), so you'll have to deal with the mom stats for now. 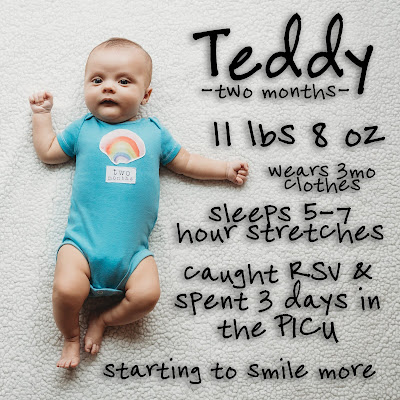 And I know how much you love these mom stats, huh?!?! haha!!

And now, my favorite part: the comparison shots! 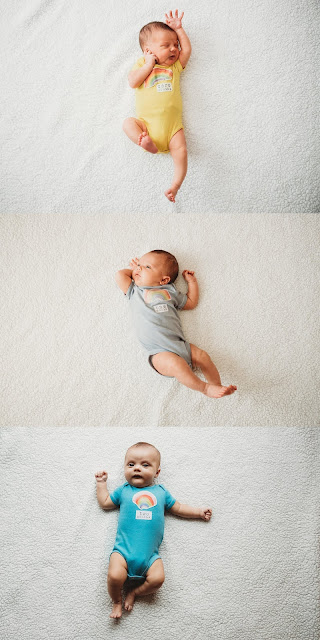 Andddd finally, all of the babes at 2 months old!  Goodness how similarly different they all look!  HAHA! 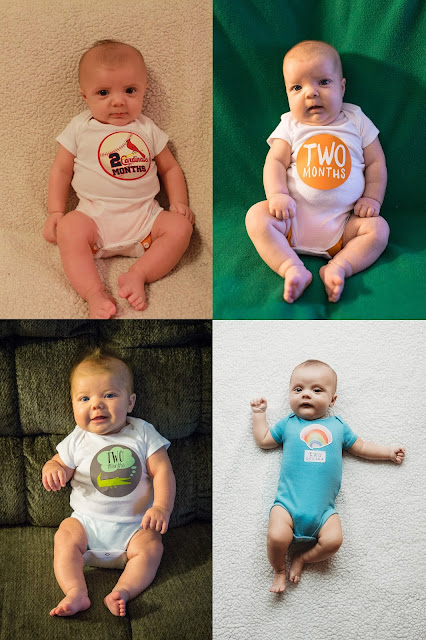 Welp friends, that's about all I've got for Teddy Bear's update.  It's been a wild month -- with lots of firsts and some firsts I hope are lasts because (cough cough PICU stay) I hope we never ever have to repeat them with Teddy...or heck any of the kids!  Until 3 months friends, adios!