A Quick Weekend Away

This past weekend Mike and I stole away to Kirksville, MO for his fraternity reunion.  We've been trying to get up there the past several years for it and it's never worked out--we've either had a newborn or I've been pregnant.  So!  This year it worked out that I was neither so away we went! 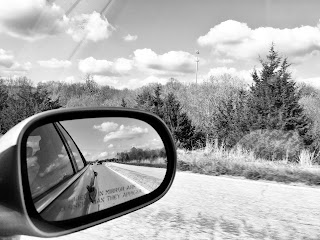 Mike was able to get off work so we darted off to Kirksville right after we both got off work on Friday.

Spoiler!  I didn't take many pictures AT ALL this weekend...literally the ones I'm posting here are the ones I snapped.  So unlike me, isn't it?! 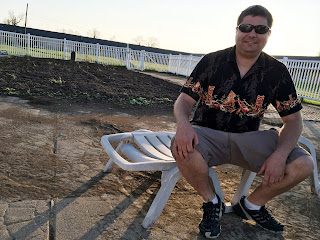 Check out the pool at our hotel!  Yes, it's filled in with dirt.  Mike was so excited our hotel had a pool and this is what we walked out to.  Haha, right?!! 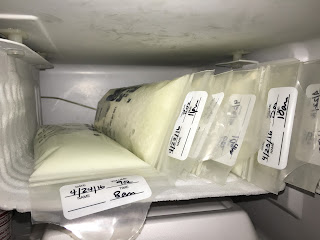 At least our hotel had a mini fridge.  Since I'm still on the pumping train, I had to do that all weekend and was sooooo thankful there was a fridge with a freezer part!  Woot! 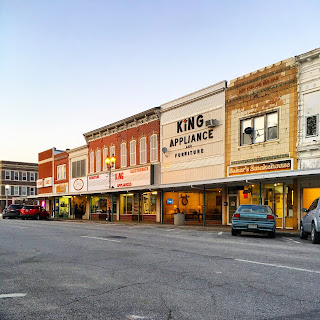 Doesn't downtown Kirksville look like it's straight out of the 1950s?!!  It totally felt like it with these store fronts. 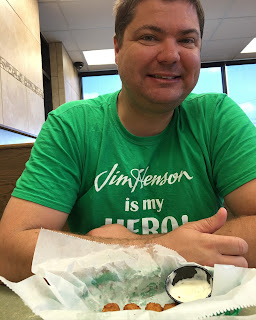 Mike liked showing me around all of his jaunts from college, especially the eateries.  I think I ate myself stupid all weekend long.  Such good food, especially the cheddar nugs pictured above. 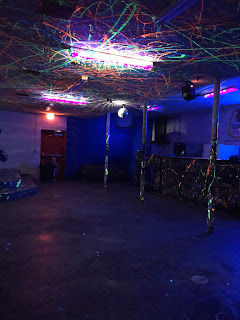 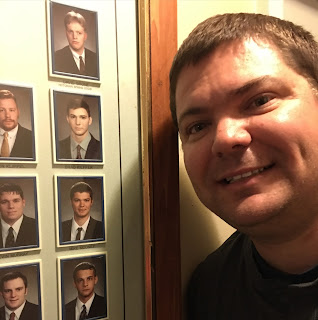 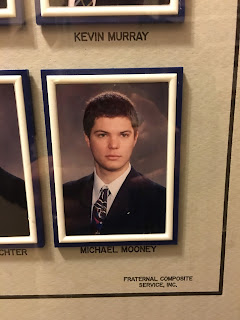 We spent some time at his old fraternity house which had a lovely basement with blacklights and loud music.  Not my cup'o'tea, but I snapped a pic regardless.  Mike found 2000 version of himself and I found 1998 version of himself--prelude to what Patrick will look like in 16 years?!  Time will tell! :) 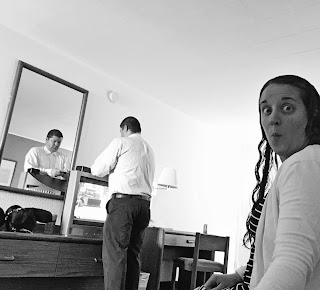 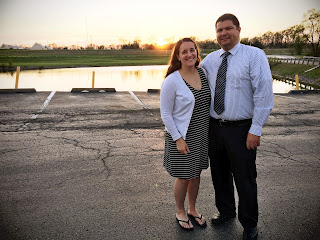 On Saturday we got fancied up and went to his reunion dinner/dance thing before going back to the fraternity house for a bit.  Old lady here was tired come 11pm so we called it quits quite early both nights to get some shut eye.  Gosh we're old.

All in all it was a super fun weekend away for us!  I missed the babies (and fur one too!) terribly but it was great to have 48 hours away without any worries and being on parent duty.  I think the last time we did this was when we went to New Orleans back in June off 2014!  So it was much overdue. 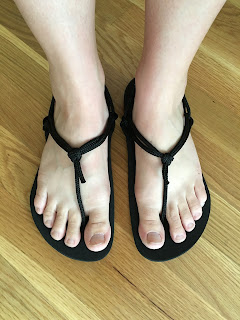 I got home on Sunday to my new Xero Shoes and OMG I love them so much.  I alluded to in my last post about how much I liked them and didn't even have them yet and I can say my prediction was spot-on: they.are.awesome.  I'm gonna live in these all summer long, I just know it! 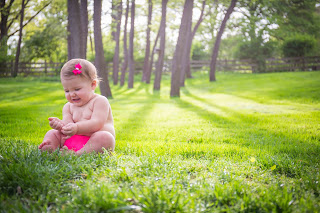 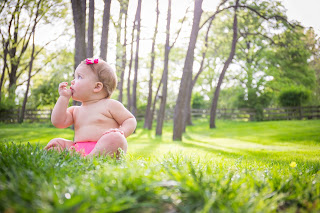 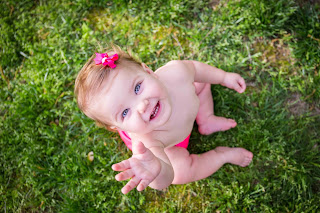 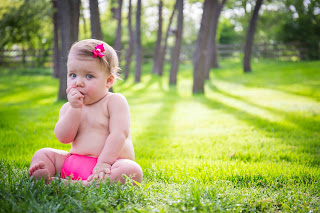 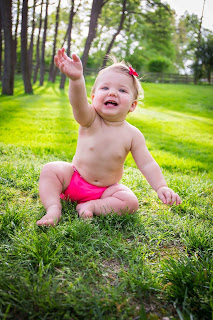 Mike's mom is out of town so we decided on having the entire Mooney clan over to our house for family dinner last night (IMOS! Yum!) and I took advantage of the niceeeee weather and a happy little Ro in her adorable pink "Floyd" Applecheeks diaper and snapped some pics.  I can't handle her cuteness sometimes, it just slays me. 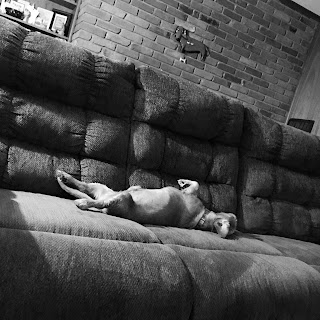 Scooter had a rough weekend, obvi.  He's been sleeping ever since we picked him up from the Mooneys...which, in hindsight, our hotel was pet friendly so we totally should have taken him with us.  Oh well, next time. 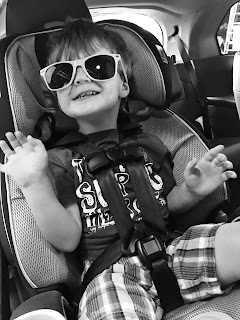 This is how diva here greeted 7:30am on a Monday.  I wish I had his energy that early in the day and week.  He did make me smile though! 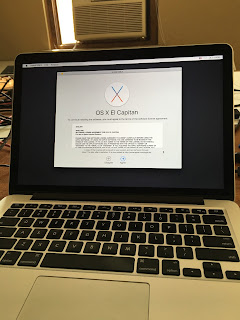 My computer spent the better part of today reloading all of my stuff on it.  Long story short: it was being beyond stupid and not syncing my iPhone/iTunes/photos and just frustrating me to no end.  Plus, my 500GB harddrive had only 50GB free because 300+ GB was being taken up by "other" space (aka junk) that you can't delete unless you reformat your harddrive.  So, I let it run while I was at school today and it's currently got 358GB free (woot!) and running soooo much better.  And no sync issues! 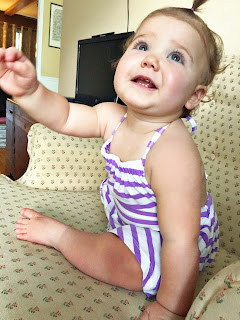 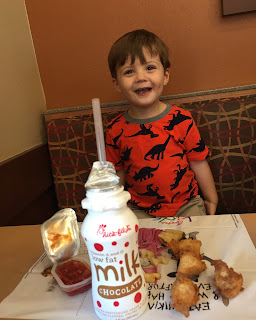 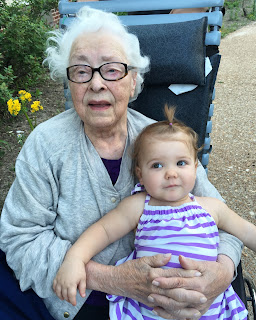 Tonight we treated the kiddos to Chickfila, visited Goose, and brought ice cream to my dad while he watched the hockey game.

I'm currently sitting here sweating my tail off writing this weekend/Monday recap because it's 84 degrees in our house and our AC is out and I'm about to cry.  We probably are gonna have to get a new unit (ughhhh $$$) but I'm hoping it cools down the next several days like it should to cool off this house cause mama here does not like to be hot!!  Haha!  So say a prayer the AC dude tomorrow has a temporary fix until we get our new one.