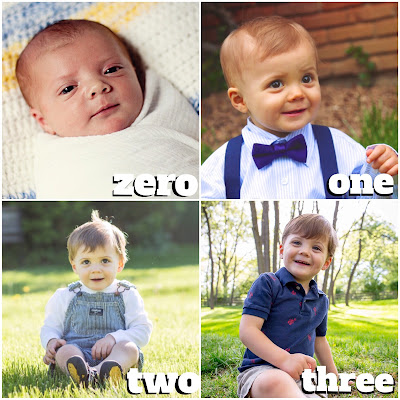 How did that happen?!  My little baby boy is THREE YEARS OLD today.  I cannot believe it, I literally blinked and BAM!  He's three.  Gosh, how time truly does fly when you're having fun.

We had Patrick's family birthday party yesterday which was oodles of fun, and we have his big party with friends and family this Saturday at our house.  I'm sure that'll be a separate post entirely, so stay tuned for that.

I posted back in November when he was two and a half a little update, so this is a new one with oodles of fun facts about Patrick at 3.  I'm sure a lot of these are regurgitated things that you've read here on the blog already, but it helps me layout all of his milestones which I then transfer to Shutterfly for her third yearbook I'm making, so bear with me.

We did a little photoshoot (much like we did for his 2nd birthday) for his 3rd birthday and OHH EMM GEE.  What a little ham this dude is!  I can't get over it!  I snapped wayyyyy too many pics so I apologize but the overload here but I have to share them first before I do my mom stats because they are just too cute and I swear he's 3 going on 13. 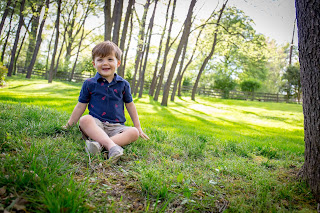 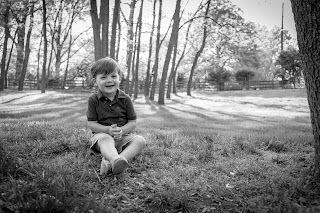 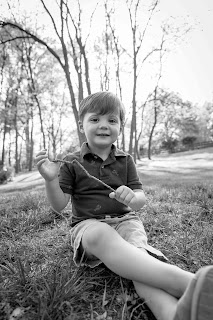 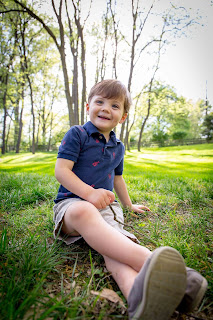 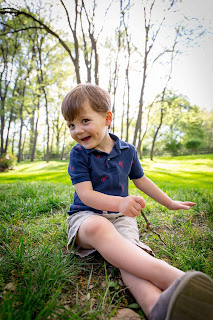 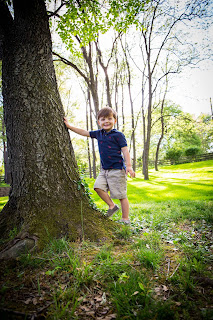 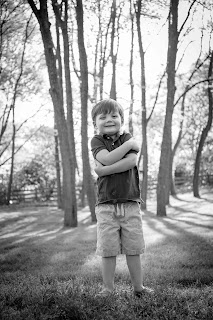 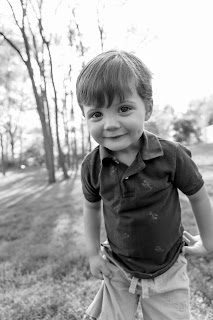 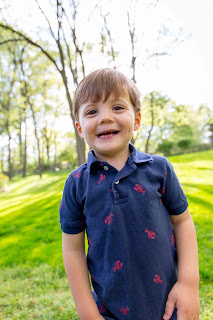 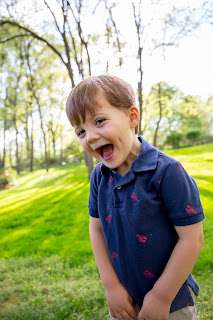 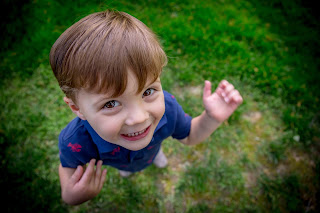 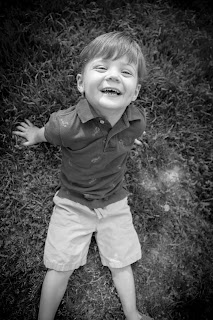 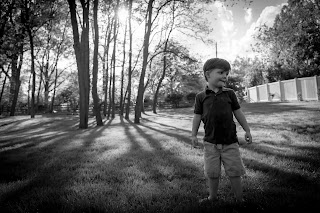 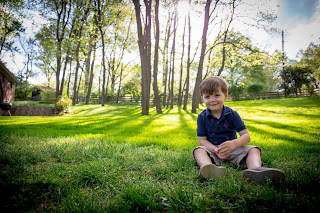 So we go back to the doc for his 3 year check-up next week, so until then the stats below will have to suffice before I get the official ones.  Exciting, isn't it?!


So that's about all I've got for Patrick at THREE YEARS OLD.  Timehop once again reminded me today of all of his newborn pics and I'm gonna go cry in the corner now thinking about how little he was and how he'll never be like that again!  Gahhh!  My baby is growing up!  Despite me wanting to keep him little forever I'm loving the little man he is becoming and cannot wait to see what he learns and grows into this coming year!  I love you so much Patrick Ray!  Muahhh!

See how Patrick has grown: