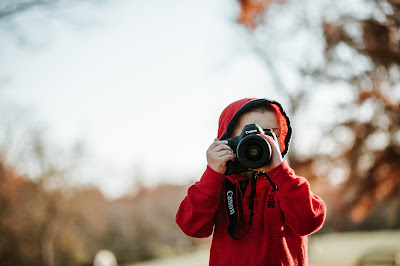 November 22nd, 2017 was a milestone for Patrick: it was his first official time coming on a real photoshoot with me and being my second shooter!! 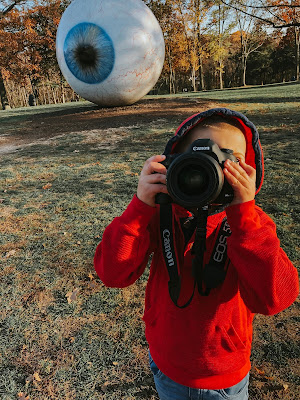 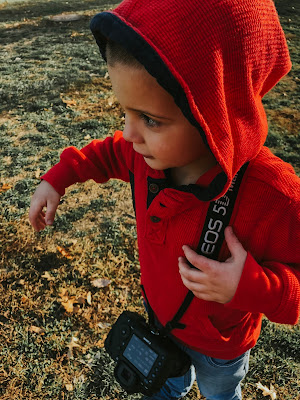 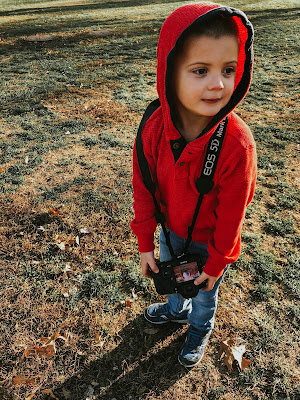 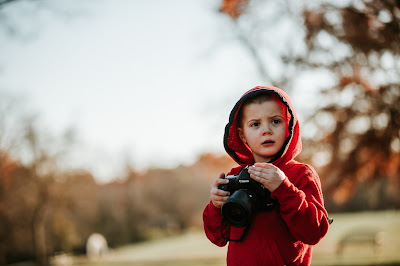 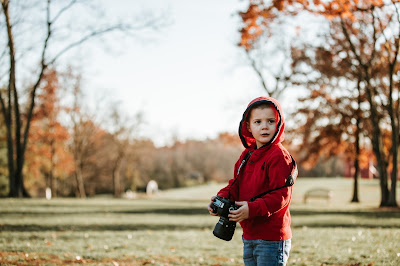 I had this shoot and Patrick came along with me to help ‘corral’ the dogs and get their attentions.  He did a pretty darn good job I think!  Yes, he was a bit distracted by the ‘park’ and wanting to run and play, but he did actually do some second-shooting with me and it was the cutest thing ever. 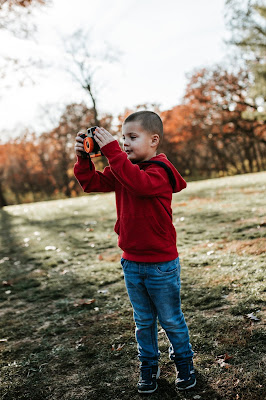 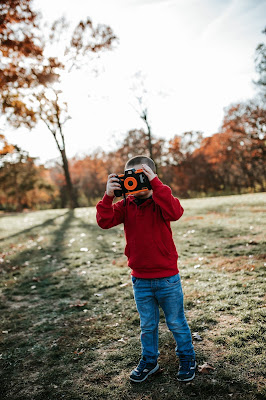 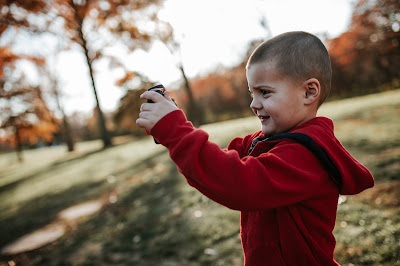 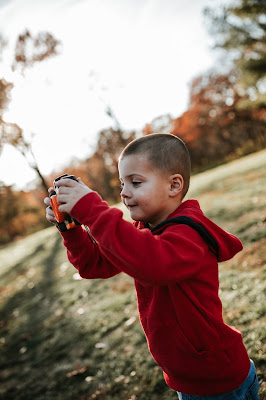 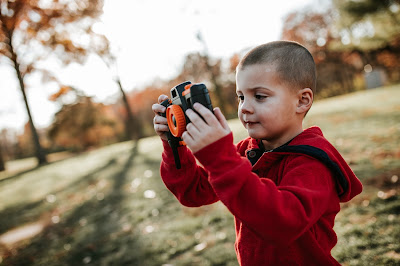 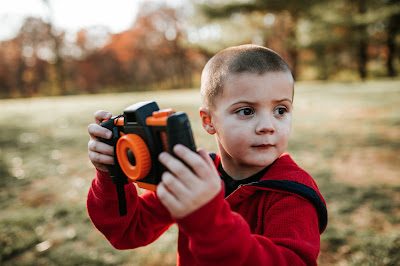 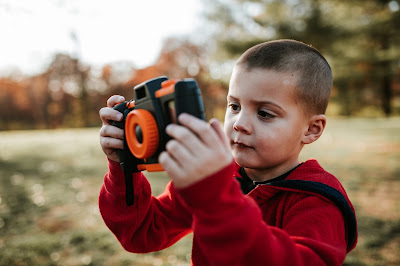 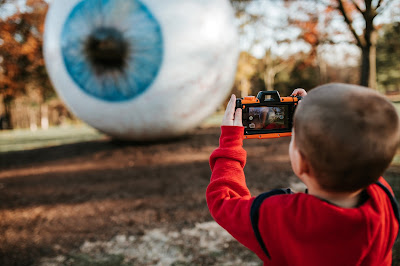 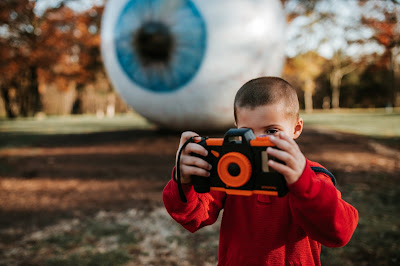 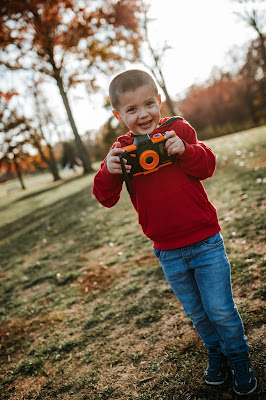 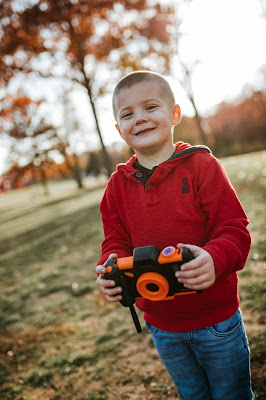 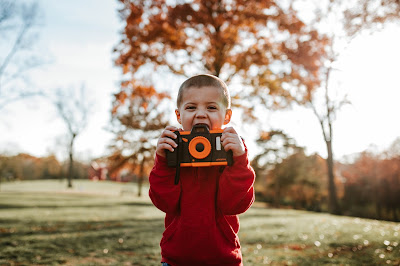 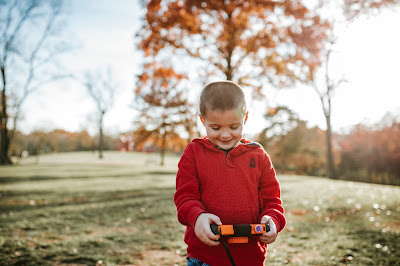 We did get some snaps in before the family got there with him using his Pixltoys camera to take some pics of the giant eyeball, which he was obsessed with.  I think he took about 50 pics of this eye!  Haha!  But I can’t blame him; the lighting was perfect and it made the eyeball look super cool. 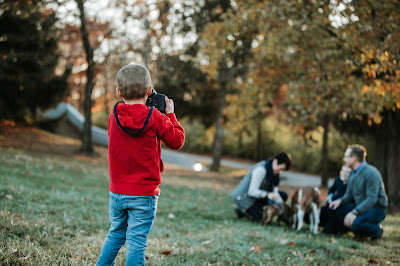 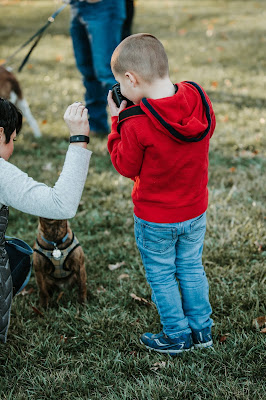 I am so thankful for my awesome clients who not only allow me to bring my 4 year old to their session but let him snap some pics too!  Check out this gem: 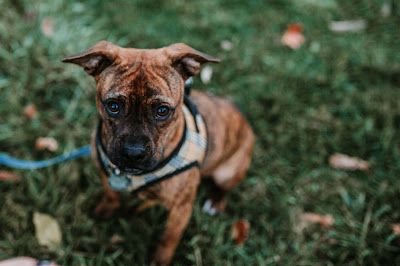 Patrick took that!  How cool is that?!?!?  I mean, I edited it but he actually snapped it and I think it is just perfect. 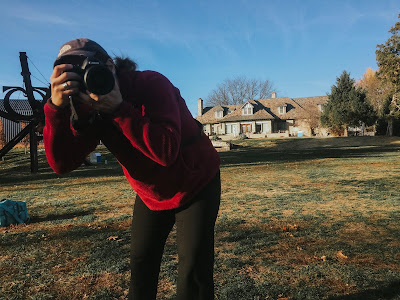 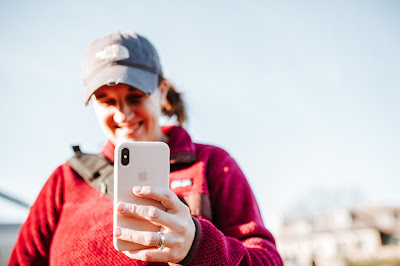 A few candid snaps of myself too...taking a pic of him taking a pic.  Haha!

All in all it was an awesome day with my little second shooter in tow and I hope this was the first of many to come!  I really hope he grows and continues to love snappin’ pics and photography as much as his mama here does!