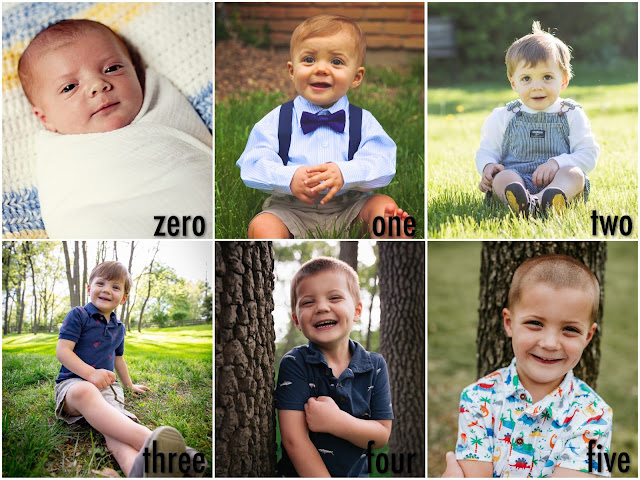 I CANNOT FREAKING BELIEVE this kid, my first born, is FIVE YEARS OLD TODAY.  I swear I feel like he was just hatched and now, BAM!  He's 5 and about to start kindergarten!  Where oh where has the time gone??!?!

We had his friends/family birthday party last Saturday on the 28th (which ironically was his due date!) and then today is his big day.  FIVE!

Keeping with tradition, we did a little backyard photo shoot for this guy at 5 and I am freaking LOVING how these pics turned out! 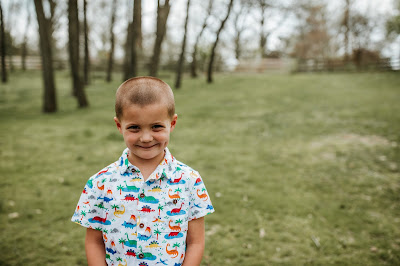 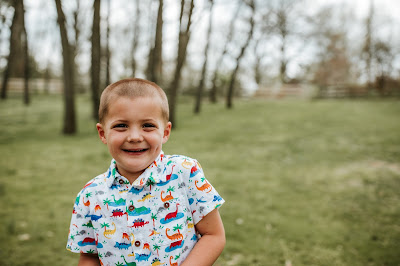 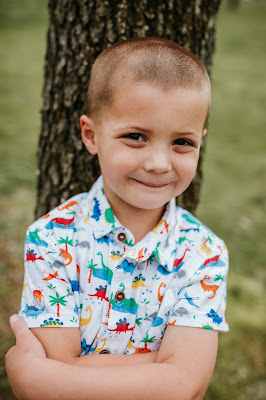 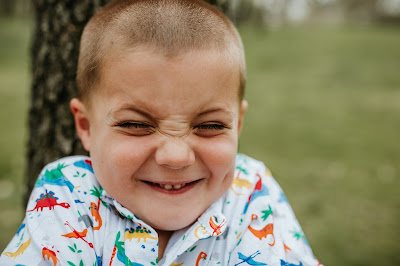 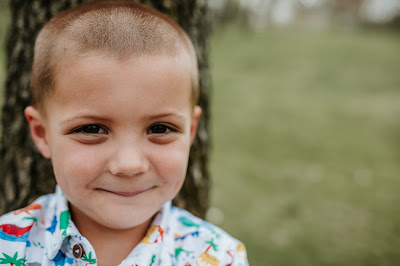 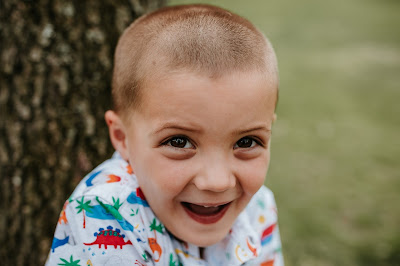 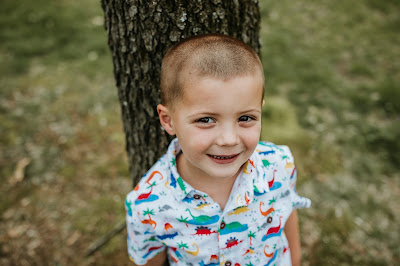 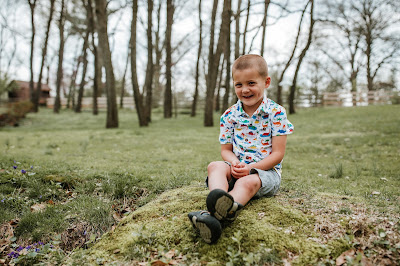 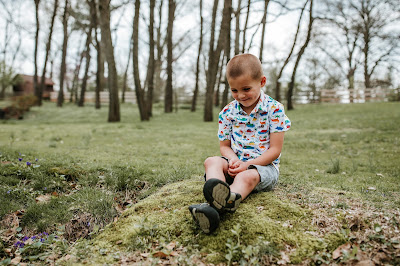 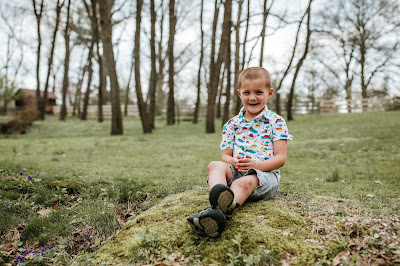 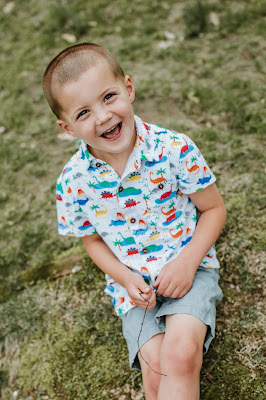 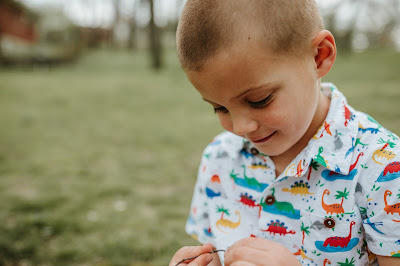 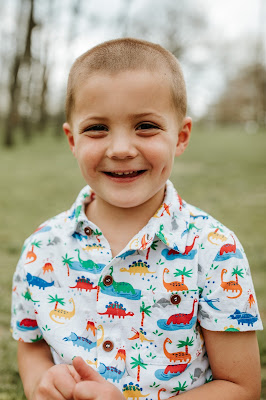 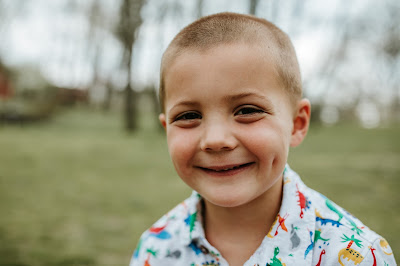 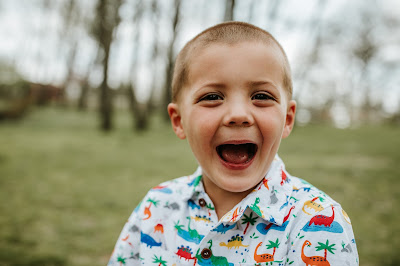 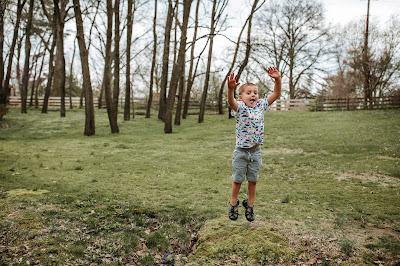 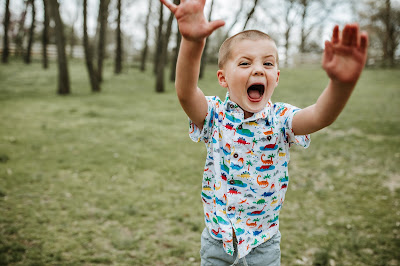 He was all about these pics.  Gosh he is so handsome and grown up I can hardly stand it!  I feel like as they get older the less 'mom stats' I have and the more I just brag about how cool they are.  Sorry about that.  But!  Fear not!  I've got some great tid bits about Patrick at 5 whole years old for ya today!


Wow.  I just cannot believe this dude is FIVE!  FIVE years gone by in an instant it seems.  Patrick, you are just so amazing and such a shining star in our family!  Your sisters look up to you and you are the biggest helper and have the biggest and kindest heart around!  We love you buddy!  Don't ever change!

And if you want to walk down (sobbing) memory lane, here are his past yearly blog posts.  Golly, it went SO FAST!!