My wonderful brother Charlie came over the other night for dinner and before we took him out (you know, to thank him for taking Annie's birth snaps way back in January) we had him take a few family snaps for us in our backyard before we left! 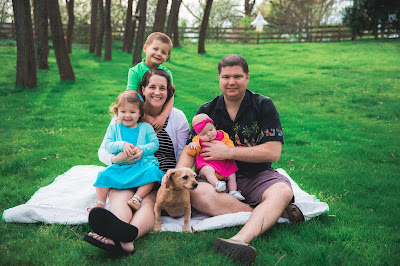 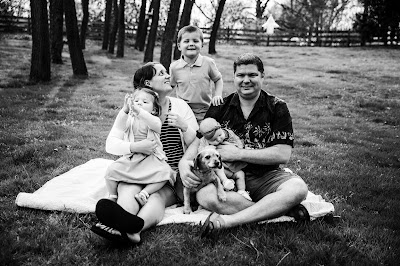 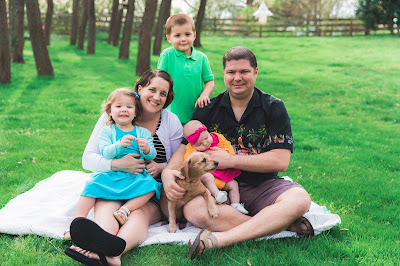 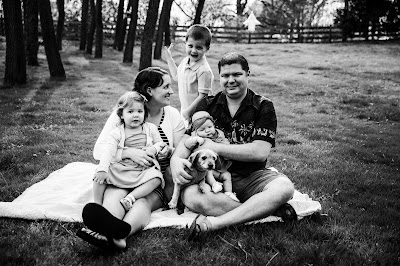 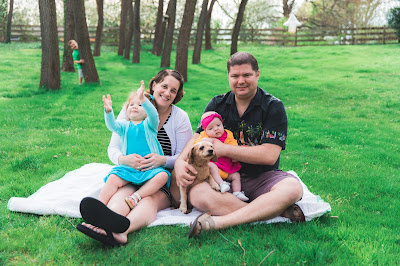 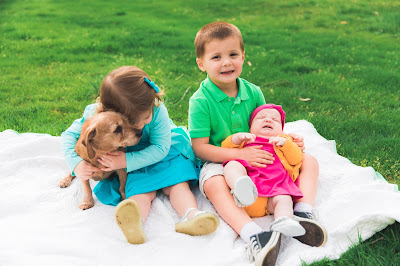 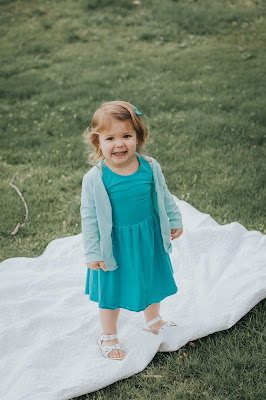 It is NO EASY task getting everyone to look at AND smile at the camera.  BUT!  I think Charlie did a pretty darn good job and just LOVE these pics!  Especially that last family one -- Patrick took off and was hiding behind the trees and we just kept smiling and ignoring the fact that he took off.  Haha! 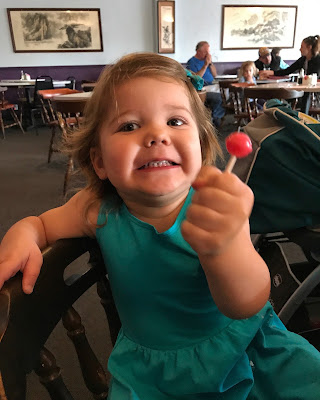 We then went to our favorite Chinese restaurant Wan Fu, where the big kids (and Annie too, she just slept) were shockingly really good and rewarded for their excellent behavior with suckers from George the owner.  We definitely will be taking them back.

I should mention that even though they were really good Patrick came over during dinner and whispered to Rosie to say, "Awww shit!" and, of course, she did, which had us trying not to laugh (but it was sooooo hard not to!) and then Patrick started saying it AS LOUD AS HE COULD and I wish I'd have recorded it but I was trying NOT to look like I was laughing nor encouraging him...but yeah, it was hilarious.  However, we had to have a talk with him about that being a not nice word to say and that we don't say it, we say "awww shoot!" or "dag-nabit!" instead.  Let's hope that advice sticks.  I'm not holding my breath. 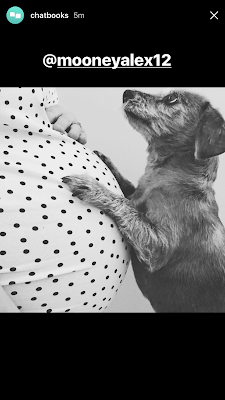 I'm currently obsessed with making Chatbooks and they had a contest earlier this week to share your favorite pregnancy or new mom pic so I sent the one of Scooter looking up at me on my belly and I won!  WOOT!! I got a $50 gift card which is awesome and will come in handy for future chatbooks I'm going to be making very soon. 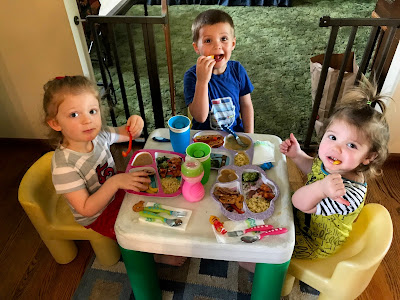 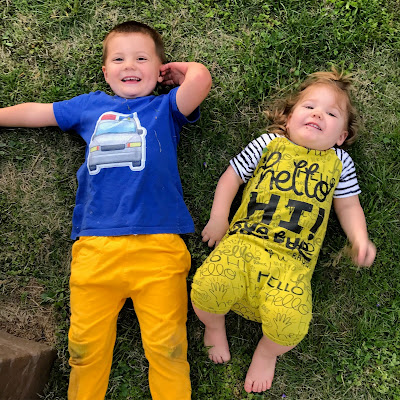 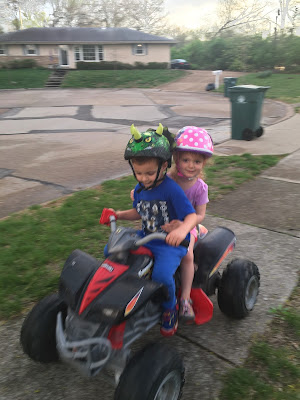 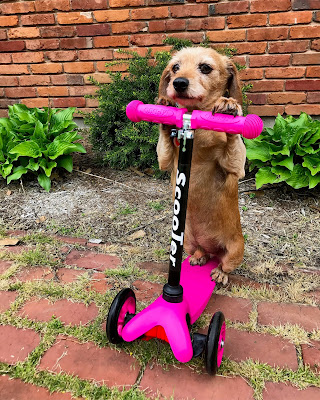 We've been having oodles of outdoorsy time lately because it's just SO nice out!  Even Scooter (riding a scooter.  haha!) has gotten in on the fun.  We've been spending lots of time with cousin Lizzy too, and I'm guessing this summer we'll see her and her new twin brothers who are arriving soon a lot too!  The kids are finally at an age where they love playing with their cousin (and friends!) and actually "play" and not just steal toys and scream at each other all of the time (although that sometimes does still happen. haha!) 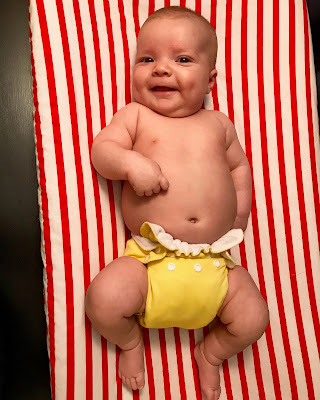 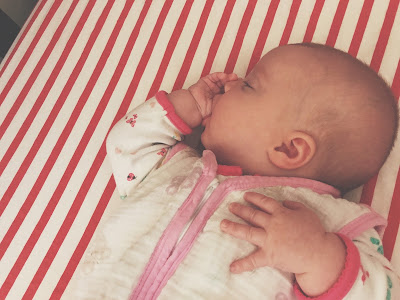 This little meatball has been sleepin' soooooo good lately (like usually 8pm - 4am, eats, then back to sleep till 8 or 9am. JUST WONDERFUL!) and recently found her thumb which has been AMAZINGGGGG because helllllloooo self-soothing!  It is just the best when they can calm themselves down.  If she sticks with suckin' on that thumb we'll be 3 for 3 with thumb suckers...which doesn't surprise me since my kids hate pacifiers and prefer their own phalanges. 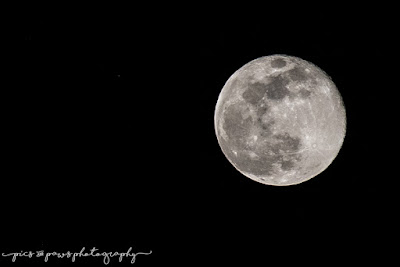 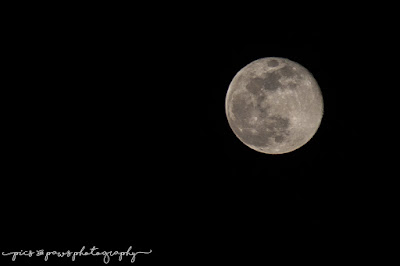 Lastly, I'll end with these moon snaps I took on Tuesday night of the big ol' full (is it full?! it looks like it at least!) moon.  I took these with my big camera and telephoto lens and I was shocked at how crisp and clear they came out.  Now I'm itching for a super moon to snap because these turned out so well!  Anyone know if one of them is coming around soon?!

Anyways, that's all I've got!  The Easter Bunny got the last of the kiddos Easter gifts today so we are all ready for his visit on Sunday!  I'm sure the kiddos will be so excited!  Then a couple weeks after that it'll be Patrick's birthday and we'll officially close out birthday/holiday season until next year :) And then I have to go back to work...but let's not talk about that right now :) Have a good one friends!!
Email Post
Labels: Annie family family fun family pictures moon Patrick photography pictures Rosie Scooter