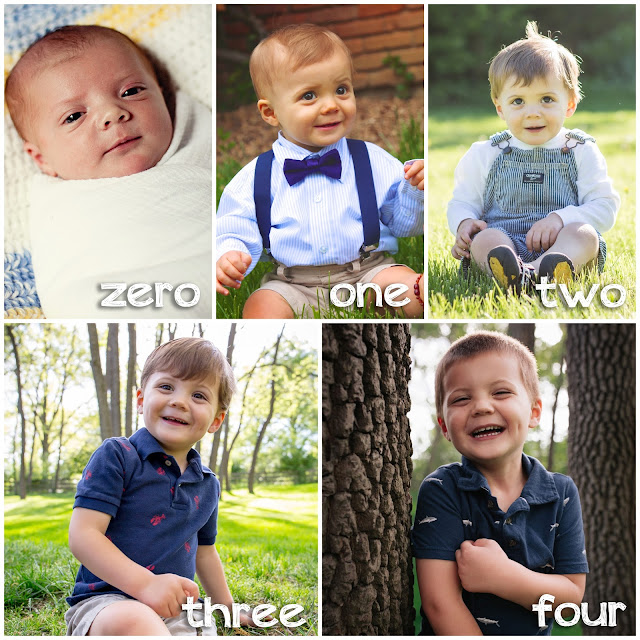 I cannot believe it.  I swear I was just writing his three year blog post and now, I blinked, and BAM.  My little man, my first born, is now FOUR.  I cannot freaking believe it.

We had his family/friends birthday party this past Sunday and he had an absolute blast.  Like so much fun with his buddies and playing and running around and just being a silly happy carefree 4 year old.

I just realized I never posted a 3.5 year old update for Patrick (oops) -- so I guess those ‘half year’ updates are stopping at 2.5...making a mental note of that for Rosie.  Haha!

Keep with tradition, we did a 4 year old photoshoot with JUST Patrick (well, and a few with Scoots too :) for his birthday and OMG.  What a stud.  What a ham.  My little dude! 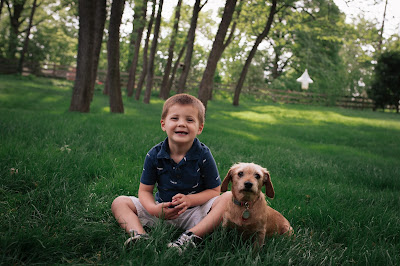 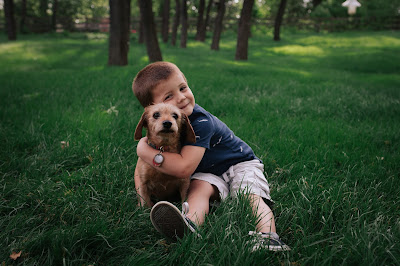 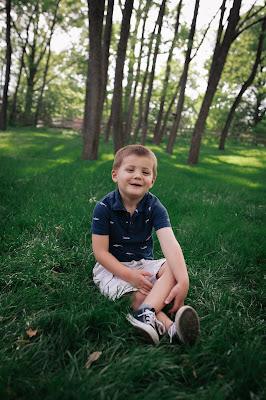 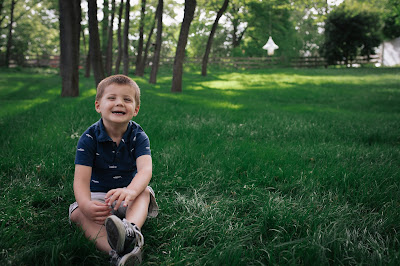 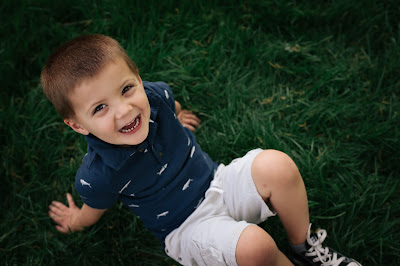 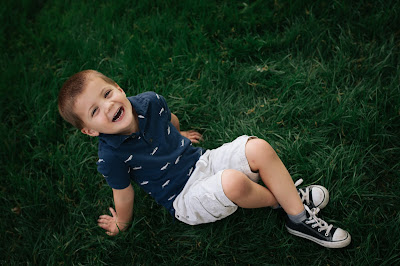 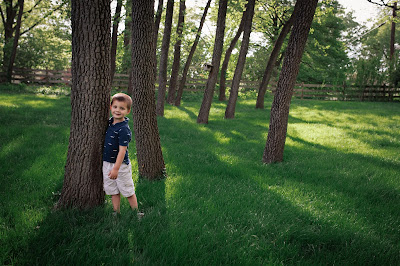 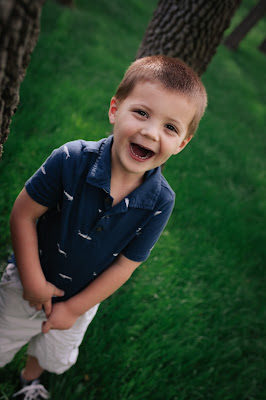 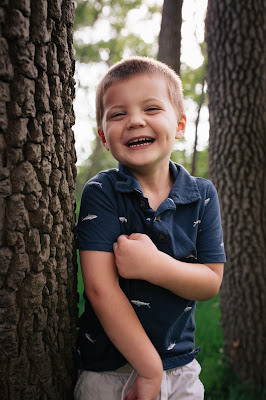 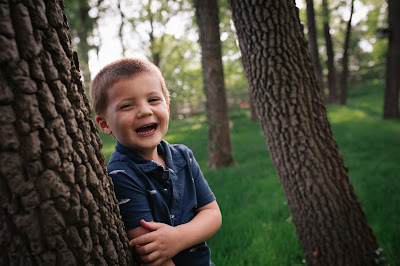 He LOVED doing this photoshoot (it was short and sweet, you know, cause he’s got a short attention span!  Haha!) and loved that it was all about him.  I think sometimes with little sisters he gets overshadowed so I love doing things like this with JUST HIM to make him feel special -- like he is!

We have his 4 year checkup next week, so more doctor stats and all of that good stuff coming later with a separate post, but for now, as always, you’re left with mom stats!  Your favorite, aren’t they?!

So!  That's all I've got for my favorite little dude at 4 years old!  I still cannot believe he is FOUR. Absolutely CRAZY.  I love you so much my big man and cannot imagine life without you!  I cannot wait to watch you grow up and up and continue to mature into the sweetest little man ever.  I love you so!