It has be C-O-L-D here in STL this past week.

Fortunately I have been snappin' mostly inside (births and newborns! oh my!) -- but I do have an outdoor sesh tomorrow morning that I'm already mentally preparing for because the high is a whopping 25 degrees. BRRRRR again.

BUT!  Today after school Patrick wanted to play in the backyard and I said he could for like 10 minutes cause it was 20 degrees out... 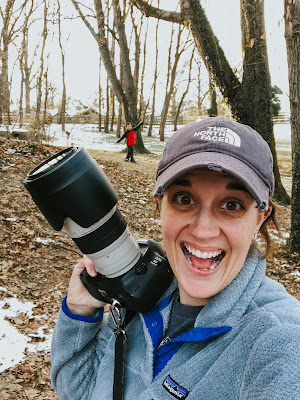 So I decided to grab my camera while he was running around and playing and snap some chilly pics. 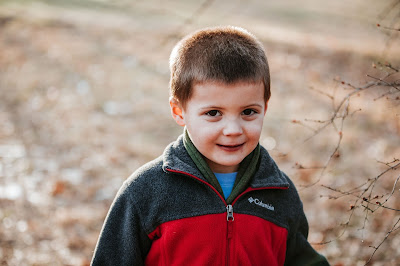 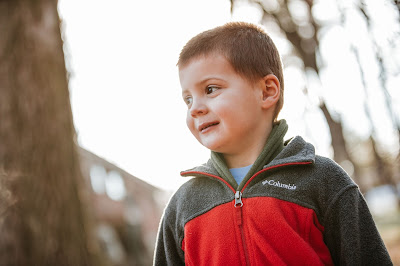 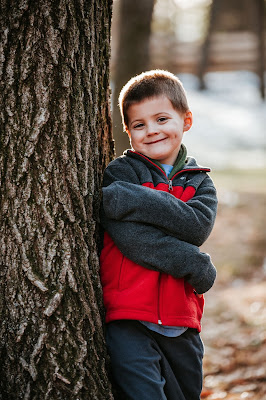 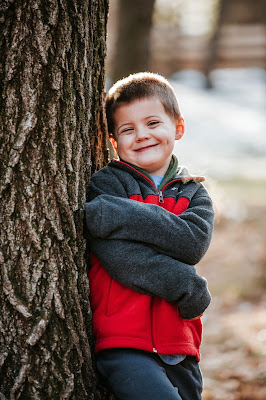 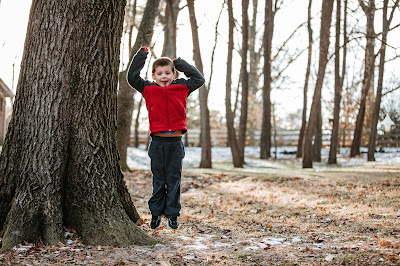 What was cool was the sun was just about to set and was in the perfect spot for some 'dragon breath' (as Patrick calls it!) snaps! 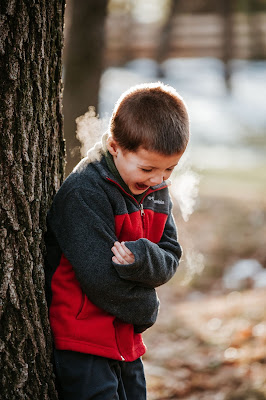 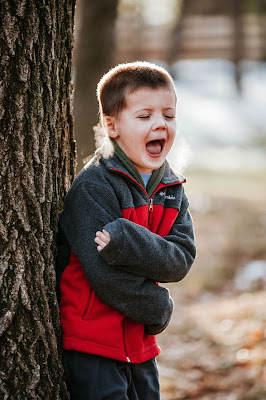 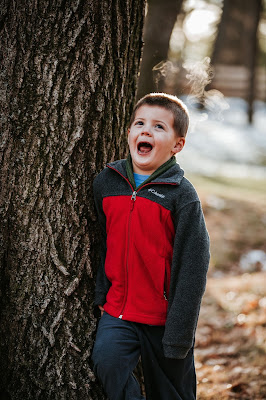 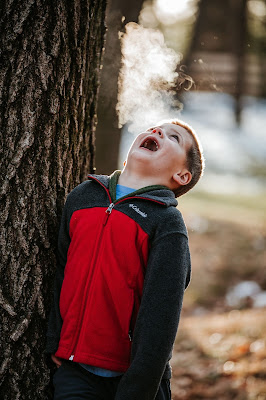 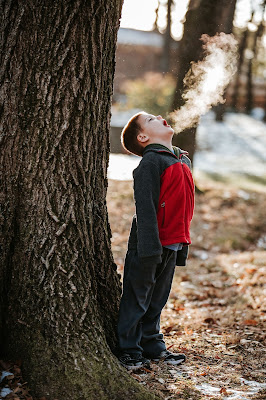 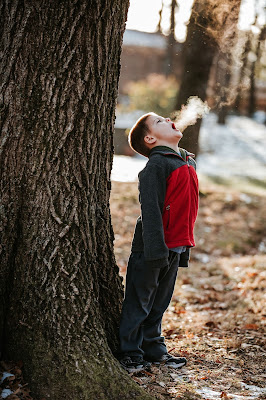 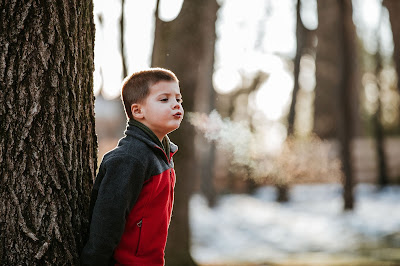 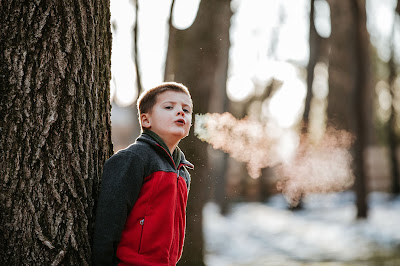 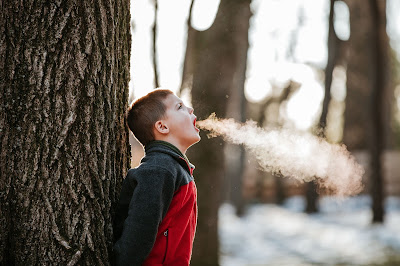 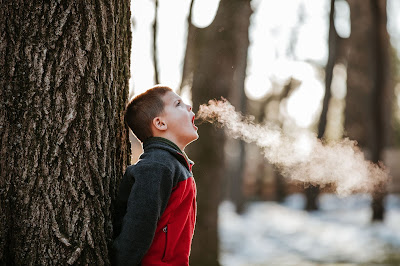 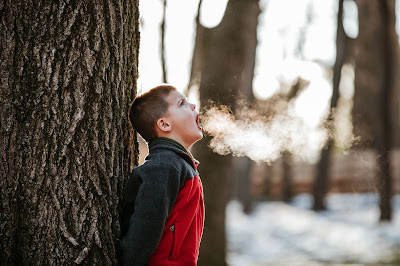 Aren't these cool?!  So biased I am!  But I think they're super neat.  A friend suggested doing 'frozen bubbles' and I think we may need to try that this weekend!