Patrick got a new cap.

And he is OBSESSED WITH IT. 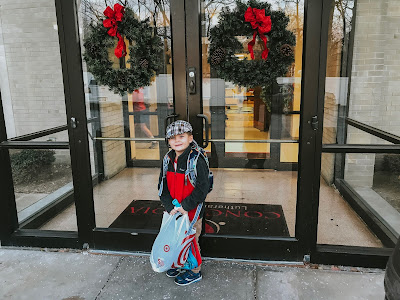 He even wanted to wear it to school on his first day back after Christmas break!  I'm totally biased but he looks incredibly handsome with it on.

His KiKi ordered it for him because he had been wearing an old one (one that he got when he was 1 that is way too small now) and she thought he should have a bigger one.  Plus, when uncle Jim was in town a few weeks ago he admired his, sooooo, off to Amazon to get him one too! 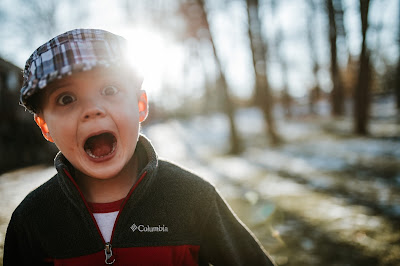 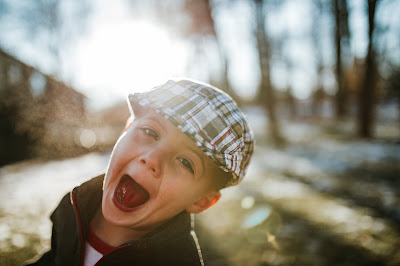 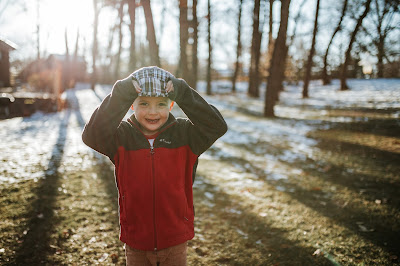 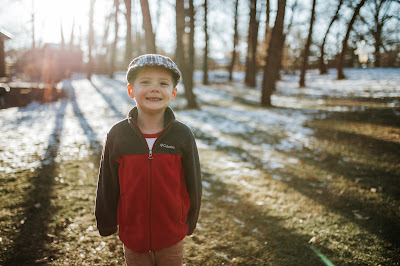 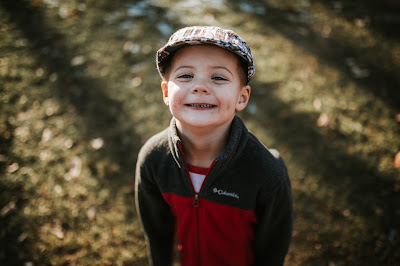 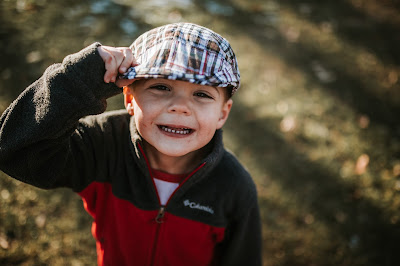 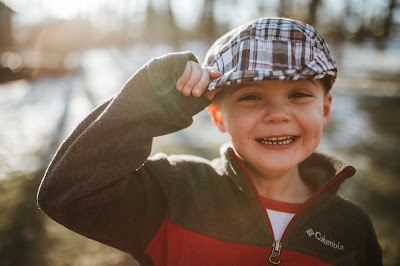 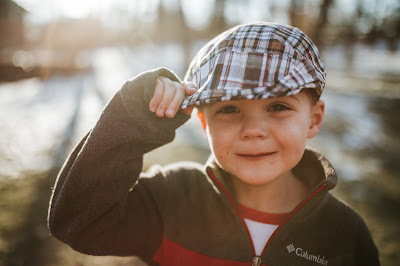 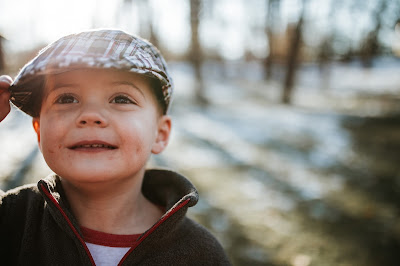 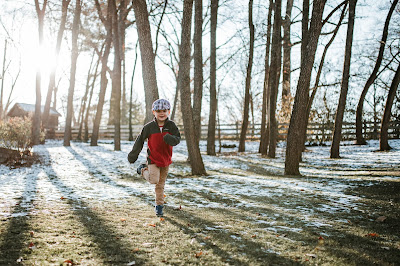 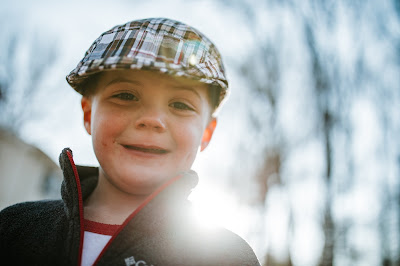 This post has zero point other than to show off my handsome dude and his new hat!  And to give a huge shoutout to his aunt KiKi for such an awesome and thoughtful gift.  She spoils him rotten and he isn't upset about it :)
Email Post
Labels: cap gift hat Kiki new Patrick